With the year 2014 ending, it is time for celebration in the B-Town . It is this time of the year when we commemorate the great performances of our favourite stars on the Big Screen. Tracing their celluloid journey, they added and contributed to the Hindi Cinema in this wonderful year.

Yes it is the time for the ‘Stardust Awards.’ This year, the award show promises to be larger and extravagent. With lively star studded performances on the chart buster hits of 2014, the evening will remember some of the best films we watched throughout the year. The year gave us larger than life movies like ‘Happy New Year’, ‘Bang Bang’, ‘Kick’ and so on.

From Vishal Bhardwaj’s ‘Haider’ to the literary masterpiece ‘Rang Rasiya’ 2014 saw various genres of movies releasing. This year it is Sansui who will bring us this beautiful evening that will take us down the memory lane with thunderous applauds after every award is announced.

We bring to you the nomination list of Sansui Colors Stardust Awards of various categories. Feel free to predict and even vote for your favorite stars if you wish to see them grabbing that shiny gilded trophy.

Get ready to celebrate cinema before the year ends!

Thank the jury if you find your favourite star in the nomination list below.

ACHIEVERS OF THE YEAR

Star of the Year (Male)

Star of the Year (Female)

Film of the Year

There is also a category called the Stardust Searchlight Awards and the nominees are for the Best Actor, Best Actress and Best Film.

So with this handy list that we give you, get rolling to vote for your favourite stars. 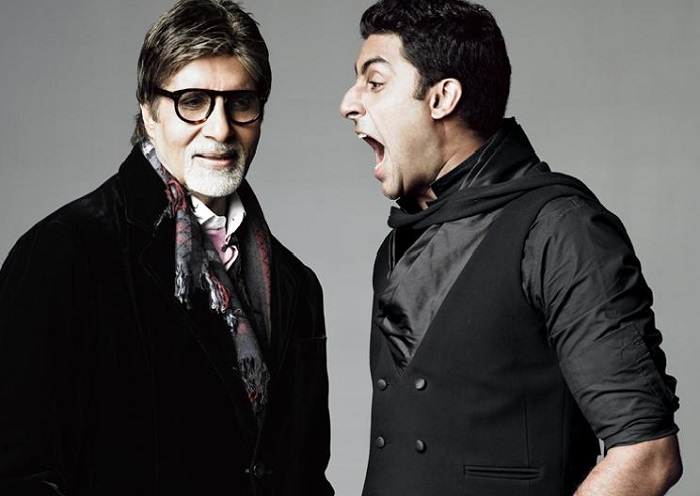 Son Abhishek to do a cameo in Big B’s Shamitabh

January 13, 2015 Ashya Mishra Comments Off on Son Abhishek to do a cameo in Big B’s Shamitabh