Multi-talented Parineeti Chopra is the most cherished actress these days. From ‘Ladies Vs Ricky Bahl’, ‘Ishaqzade’, ‘Shuddh Desi Romance’, ‘Hasee Toh Phasee’, ‘Kill Dil’ toher latest release ‘Dawat –e- Ishq’ , all have brought out an unconventional image of the diva. Known for her dynamic presence and her vibrant screen roles, Parineeti Chopra can rejuvenate the screen with her energy and enthusiasm. Know how the Punjabi bubbly girl is different from her contemporaries in Bollywood?We tell you how!

None of her contemporaries would have risked going on a ‘Food Yatra’ as she did for the promotion of her film ‘Daawat-e-Ishq’ except Parineeti Chopra. But she cannot be accused of unprofessional-ism as Parineeti did not miss out her daily workout regime during the meantime. Hats-off to her mouth-watering promotional stint.

Though Parineeti Chopra has a revitalizing presence on-screen, she was also a bright student. Parineeti wanted to be an investment banker. She has a triple Honors degree – in business, finance and economics from Manchester Business School, London. The recession in 2009 brought Parineeti Chopra back to India to study. We guess destiny had something else in store for her.

Do you know about Parineeti’s first audition? She aped Kareena Kapoor, delivering those famous lines of Kareena Kapoor as Geet from the movie ‘Jab We Met’ which not only got her through with the audition but also helped her grab three film contracts with the Bollywood Biggie Yash Raj Films.

Parineeti Chopra never thought of acting in films .Co-incidentally she came to stay with her cousin, Priyanka Chopra in Mumbai. At that time Priyanka Chopra who was shooting for ‘Pyaar Impossible’ got Parineeti an internship in the marketing department of the film house as a public relations consultant. Later, she signed  up for a film in YRF as a top actress. However, she made it clear in an article in a national daily, “My decision to become an actor had nothing to do with her (Priyanka) being an actor at all.”

Interestingly, Parineeti Chopra was not really fond of this choice of career but she soon grasped acting better and respecting it as a career choice. Parineeti once told a daily, “Not everyone can do what actors can do in front of the camera. That is why they are very sought after. So I wanted to try it.” She credits director Maneesh Sharma for making her an actor.

Parineeti Chopra is known as the most carefree actress who is far from being plastic. The diva is an easy-going actress with a smile on her face and an attitude to die for. She does not follow fashion trends rather her own dynamic trends. 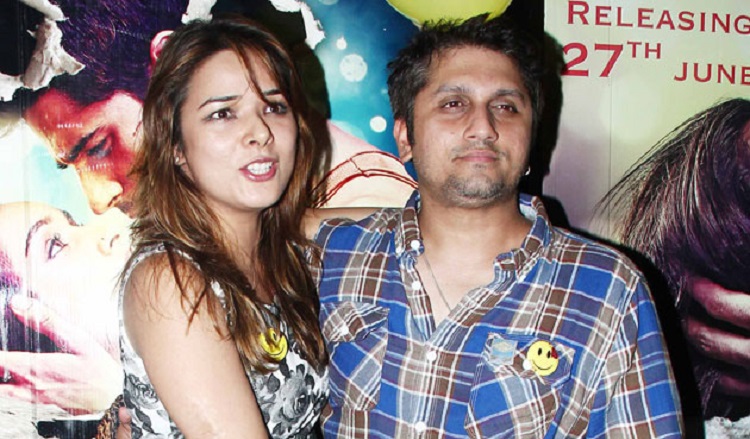 November 5, 2014 prerna Comments Off on Ranveer and Deepika more than just good friends