Warning: "continue" targeting switch is equivalent to "break". Did you mean to use "continue 2"? in /home/frkzycnr/domains/todaybollywood.in/public_html/wp-content/plugins/popup-by-supsystic/modules/supsystic_promo/mod.php on line 540
 Roohi – Today Bollywood 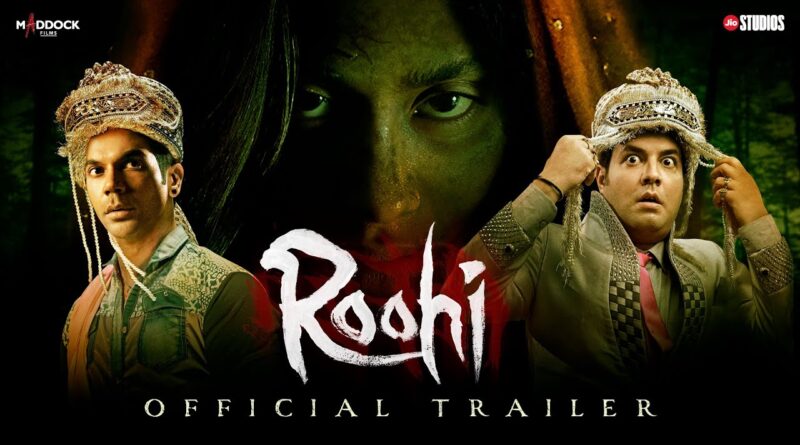 Roohi is a 2021 Indian Hindi-language comedy horror film directed by Hardik Mehta and produced by Dinesh Vijan under the banner Maddock Films. The film is the second instalment in Dinesh Vijan’s horror-comedy universe with first being Stree (2018) and followed by Bhediya (2022). It tells the story of a ghost who abducts brides on their honeymoons. The film stars Rajkummar Rao, Janhvi Kapoor and Varun Sharma. It was announced on 29 March 2019 and filming kicked off on 14 June 2019 in Agra. 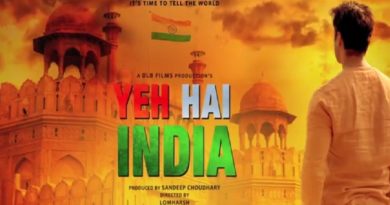 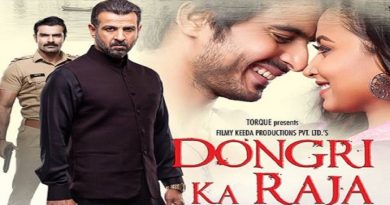