When Kavya Pratap Singh, a chirpy, yet fiesty girl from Ambala, decides to make a trip to Delhi for her marriage shopping, she meets a young, carefree Delhi lad, Humpty Sharma. Humpty’s father is the owner of a campus bookstore, where Humpty and his two best friends, Shonty and Poplu, have grown up together and which remains their hangout spot even now. Kavya is unattainable for Humpty initially, which makes her even more endearing to him. But being a Delhi boy, he is not the one to give up so easily. With some help from his two best friends, he finds out all about her and through an interesting turn of events (including a ploy to save Kavya’s friend Gurpreet’s marriage), they start growing closer to each other.

The more time they spend with each other, their love hate banter grows, but their chemistry is apparent. They are both different, yet very similar as people. They are young, fiesty and carefree, and its the spurge of life which attracts them to each other.

As per plan, once Kavya’s trip ends, she heads back to Ambala, knowing very well that her father, the very strict, yet loving Mr. Singh, would never accept her love for Humpty. But even though they both weren’t looking for love, love happened. So Humpty, accompanied by his two friends, decides to go get Kavya.

That’s the beginning of a journey for him that he wouldn’t have imagined undertaking even in the wildest of his dreams. Humpty, against all odds, decides to convince Kavya’s family to agree to his alliance with her. How he does this and if he succeeds in his mission forms the rest of the story 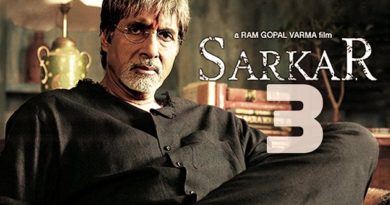 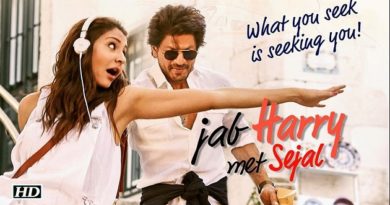 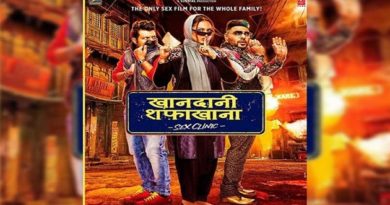