Warning: "continue" targeting switch is equivalent to "break". Did you mean to use "continue 2"? in /home/frkzycnr/domains/todaybollywood.in/public_html/wp-content/plugins/popup-by-supsystic/modules/supsystic_promo/mod.php on line 540
 Bunty Aur Babli 2 – Today Bollywood 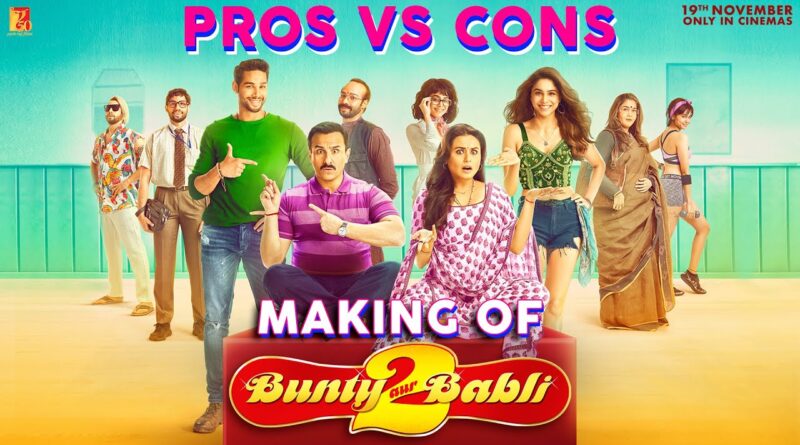 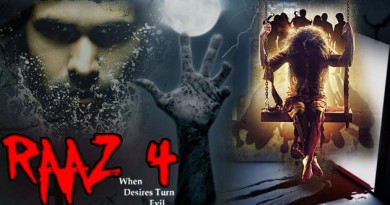 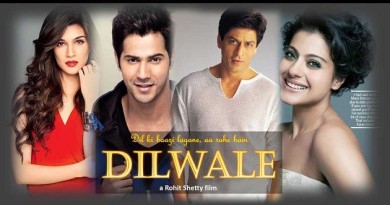 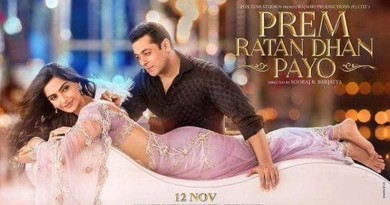