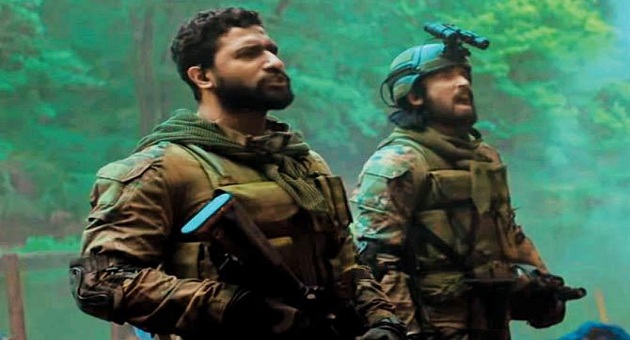 Uri: The Surgical Strike box office collections Day 4 Monday are even better than First Day Friday as it took full advantage of the Makar Sakranti Holiday across the country.

Uri: The Surgical Strike is on a record-smashing spree in spite of running in theatres for a month. After entering Rs 200-crore club, now this Vicky Kaushal film has decisively defeated Bahubali: The Conclusion at the box office.

According to business analyst and movie critic Taran Adarsh, Anand Dhar’s Uri witnessed a phenomenal growth of 115.96 on fifth Saturday which is two-fold more than Baahubali-2. The film has made an overall earning of Rs 207.13 crore in 30 days.

According to Bollywood Hungama, Uri made Rs 1.84 lakh in Australia, while it made Rs 1.70 lakh in New Zealand from six and three screens respectively. The report mentions that the movie has made a gross amount of Rs 35.47 crore from overseas box office, taking the global gross collection to Rs 281.73 crore.

Uri: The Surgical Strike has done remarkable business in North India, especially in Uttar Pradesh, Delhi and East Punjab, as per reports.  However, moviegoers in Mumbai have taken a keen liking to the film, where it has earned in Rs 75 crore in four weeks.

This military drama movie has become one of the most popular movies in the recent years and has surpassed many high-budgeted bolly cinemas, like Padmaavat, Simmba, Sanju and several others. According to Box Office India, it is likely the josh for Uri will not fade next week despite the release of much awaited Zoya Akhatar’s Gully Boy- starring Ranveer Singh and Alia Bhat. 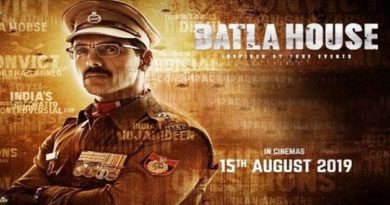 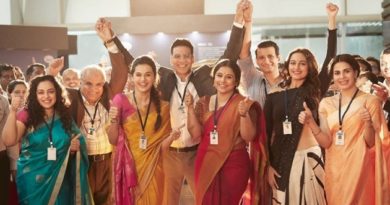