“Ink what you think!”

Bollywood has taken on the tattoo phenomenon big time. So much so that everyone who is anyone is getting tattooed. Some prefer to get inked their lover’s name which may or may not be permanent while others practise the idea of self love and get designs that they believe in. While some of them are absolutely “Wow” others are just “oww” and leave us cringing. Below is a compiled list of Hottest Tattoos sported by Bollywood celebrities.

She might not be much of a Bollywood starlet but she definitely turned heads with her ‘Gayatri Mantra’ tattoo which she sports on her back. We must say, nobody flaunts a religious tattoo like her. Add to that she got a new “OM’ tattoo recently on the left side of her back. Quite a religious person, isn’t she? We only hope she prays hard enough for her career to be back on track!

The lady is so hooked on to getting tattooed that she got four of them in the span of an year. The list includes a little tattoo on her wrist reading “I AM”, a tiger cub at her back, a letter “T” on her right wrist which symbolizes ‘temptation’ and is shaped like a dagger, another one on her right wrist has the words inscribed “soli deo glory” which in Latin translates into “glory be to god alone”  but amidst this long and exhaustive list is probably her best tattoo on her left forearm which is another Latin phrase ‘Aut  Viam inveniam aut faciam’, which means ‘I’ll either find a way or make one’. Now that’s how you nail it Sush style!

The most eligible bachelor has a repuation for being a laidback, fun loving cool dude and he lives up to his reputation with his “Awaara” tattoo on his wrist. The word ‘Awaara’ means a vagabond in hindi. However his tattoo is also a tribute to his grand father Raj kapoor’s successful film by the same name. A cool dude and a family man, that is one lethal combination!

The nawab of Bollywood has a thing for extravagance! His generosity of spirit and style of expression is a class apart. He, in fact was the first one to start this tattoo culture in Bollywood when he professed his love for her now wife Kareena Kapoor with her name tattooed on his wrist. With a tattoo like that no lady could have refused his proposal.

This feisty and bubbly beauty is the newest sensation in town. Her every move is tracked and reported in a huge way.  So when she turns up with a stunning, mischievous tattoo on the nape of her neck who can not drool? The starlet has got inked “pataka’, which totally sums up this fiery lady’s personality! 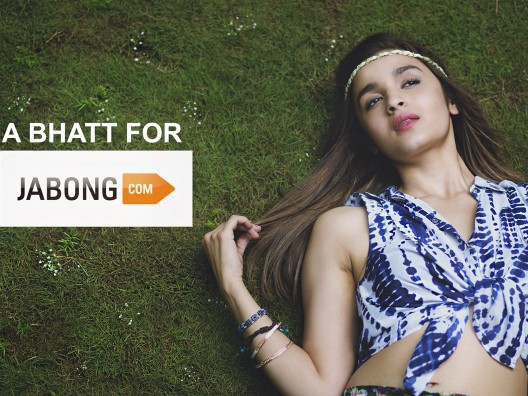 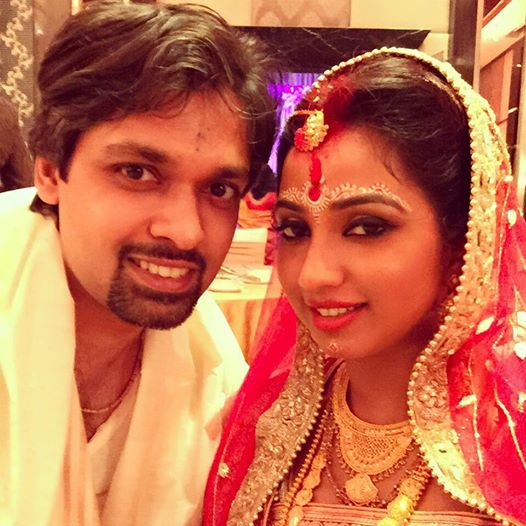 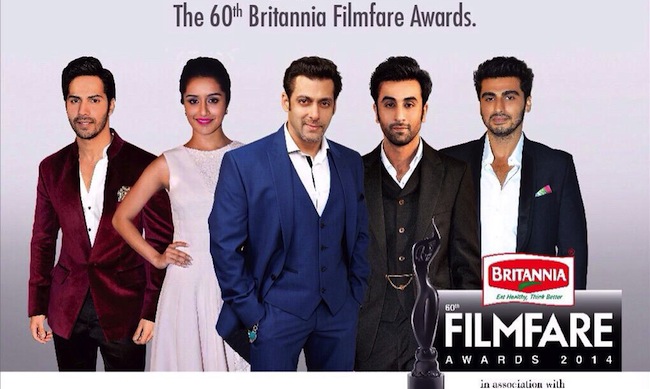