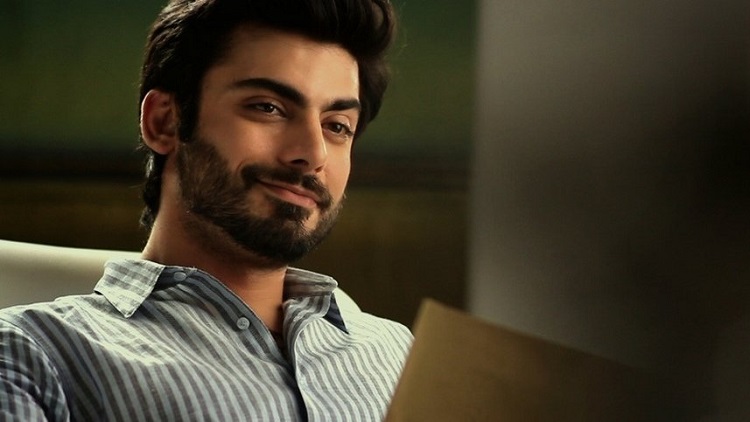 After having left ladies swooning under his suave charm, Fawad Khan is reportedly all set to sizzle the screen once again. And guess which beauty will this Pakistni actor romance now? None other than our very own miss world Priyanka Chopra.

The actor has already won many hearts with his sitcoms Zindagi gulzaar hai and humsafar. And as if that wasn’t enough, this gentleman left us absolutely awestruck with his dreamy role as a Prince in movie Khoobsurat.

Now, it seems some bigger projects are in pipeline for this handsome man. According to reports PeeCee is considering Mr. Khan to cast opposite her in Madamji. The movie is Priyanka’s first venture as a producer. The actress is co-producing the flick with Ram Mirchandani.

The flick will see Ms. Chopra playing the role of an item girl however Fawad’s role is still being kept under wraps. The movie shows the journey an item girl till she becomes a politician. The film is said to be inspired from the life Sanjay Dutt’s wife Manyata Dutt.

Being directed by Madhur Bhandarkar who has worked with the actress in movie Fashion we can say that movie is going to quite some treat.

“I’m really grateful Madhur agreed to be my first director in my first production venture. We tried to work in some other films as well, but unfortunately that didn’t happen. I completely trust Madhur,” said the Mary Kom star.