He is the hot shot in Bollywood Industry. He is a rapper, singer, music producer and an actor. He is record breaking artist and has fan following in Bollywood Townsville.  Once upon a tie, no one wanted to produce his music. Now, every song he makes is a big hit. Shocking right?

Did you know Yo Yo Honey Singh’s original name is Hoshiyaar Singh? He was born in Hoshiyaarpur. Are you wondering from where did he get his catchy stage name? Well, Honey was the name given by his mother. In England, folks addressed him as your which sound like Yo, British English accent made him sound Yo Yo Honey Singh, that means ‘your own Honey Singh’. He is a big cricket fan. We present you lesser know fan about Yo Yo Honey Singh.

1) He has collaborated with Bollywood’sdaddies Shenshaan of Hearts Amitabh Bacchan, Big B and Royal Badshaah, Shahrukh Khan, King Khan. No wonder spotlights are on him.

3) He is the highest paid singer in Bollywood. Woohoo it is pouring money. As per Hindustan Times report he charged 7 Million (USD 120,000) for a track of film Mastaan and Cocktail. He left Sonu Nigam and Mika far behind in the race.

4) His released song Brown Rang hasgot 40 million views and Blue Eyes has touched nearly 40 million likes. A turn out number 4 is his lucky one.

5) His inspiration behind Chaar Bottle Vodka is a junk collector who was collecting empty Vodka bottles while riding his cycle and no one bothered about what he is up to or no one had any intentions to stop him.

6) He followed his heat and his love for music got him to Trinity School of United Kingdom to study arts. He had no intentions to be a singer but then destiny happened.

7) He was slammed by Punjab and Haryana High Court for singing obscene and vulgar songs. Women Rights Activist slapped for lyrics and vocals of the song “Main hoon Balatkaari”, I am a rapist. This incident happened around December 2012. He had to cancel his New Year Eve’s Concert. He said that he has nothing to do with that song.

8) Shahrukh Khan’s son Aryan is a diehard Yo Yo Honey Singh Fan. Yo Yo made his mind either he would give him a super duper peppy hit song or won’t give any song at all.

9) Producer of Chennai Express expected a spicy Punjabi song but he gave a Tamil song. To get the accent right, he watched Tamil Films.

10) He is a big Bally Sagoo fan. As per the rumors, he is the fan of renowned American Astrologer “Linda Goodman’s” fan. She is the best seller astrological author.

11) Peppy Punjabi song Lakh 28 Kudi Daa was No. 1 Asian Download Chats in 2011 May. The song was released as a promotional song for Lion of Punjab. It is a Diljit Doshanjh’s Movie.

13) He sits on top of the chartbuster of trending videos in 2012. He has two positions marked with his name on Youtube’s Top 10 trending Videos of 2012. Song Brown Rang is at top and High Heels with Jaz Dhami bags fourth spot. 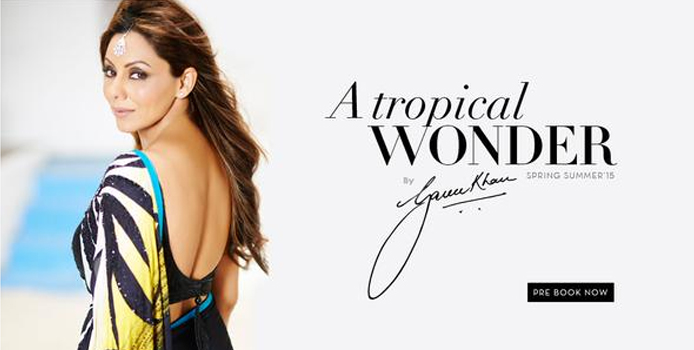 Priyanka lashes back at ‘Item Girls Are Prostitutes’ comment

December 8, 2014 Ashya Mishra Comments Off on Priyanka lashes back at ‘Item Girls Are Prostitutes’ comment