That seems to define our Nawab oh so perfectly as he celebrates his 44th birthday today!

Even though he struggled to make a mark in the film industry in his initial years he certainly made his presence felt after starring in movies like `Main Khiladi Tu Anari` and `Hum Saath Saath Hain`.

Khan`s career soared after his performance in Dil Chahta Hai,which was released in 2001 and since then, there is no looking back for him. He acted in some of the best movies for which he got rave reviews by everyone. Some of his hit movies are Hum Tum, Salaam Namaste, Being Cyrus, Omkara, Parineeta, Love Aajkal, Race and many more.

The proof of his ingenious talent and incredibly hot looks have been awarded by critics and audience’s alike and not to forget the fact that he received a Padma Shri in 2010.

The actor will be treated to a lavish party thrown by his equally good looking wife, Kareen Kapoor Khan in London following which they will leave for Italy to spend some quality time together. 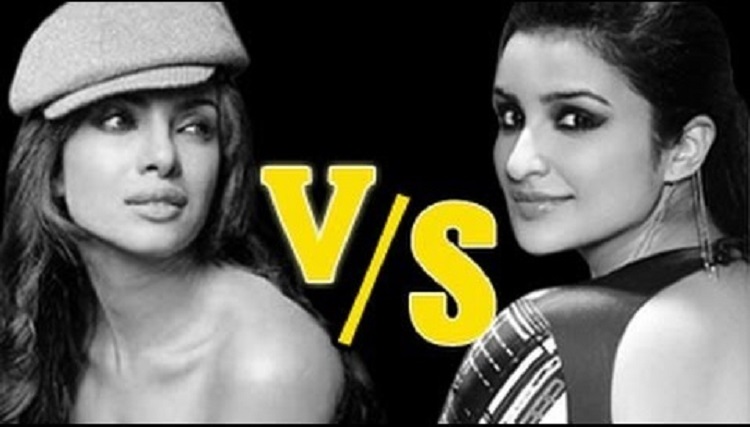 All is not well between Chopra Sisters?

September 30, 2014 prerna Comments Off on All is not well between Chopra Sisters? 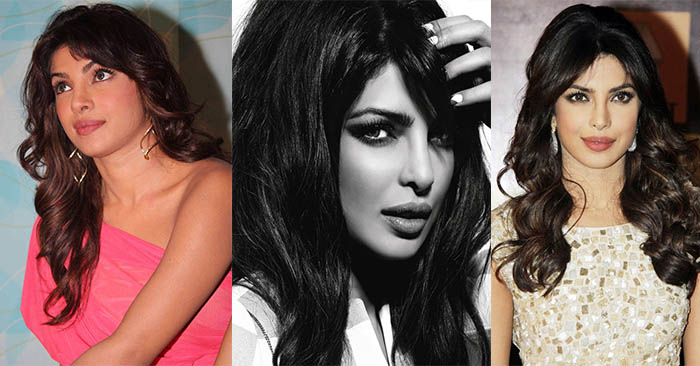 Priyanka Chopra Interview : I have been a fighter all life

September 6, 2014 Today Bollywood Comments Off on Priyanka Chopra Interview : I have been a fighter all life