Sherlyn Chopra made history when she became the first Indian to pose for men’s magazine Playboy a couple of years ago and the pics – many of them nudes and unsuitable for publication here .

Interestingly, the pictures will be released on India’s Independence Day and Sherlyn Chopra is even more excited because of this.

In an interview given to E! Online, the Indian actress said, “The experience of having shot for Playboy has been one of the most liberating ones that I’ve had so far.”

Talking about the release date, Sherlyn said,”I’m glad that Playboy has decided to release my pictorial [upon] the Independence Day of India. The timing could not have been more perfect.”

Stars who knocked down the Bollywood stereotypes!

November 27, 2014 Swati Chincholikar Comments Off on Stars who knocked down the Bollywood stereotypes! 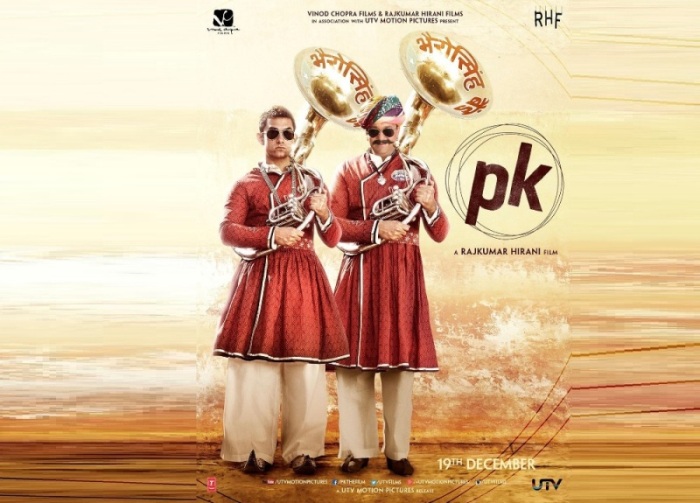 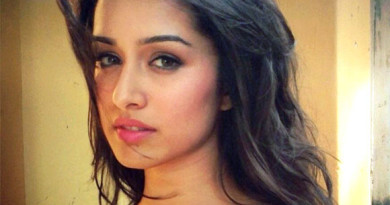