Just following the footprints of Shraddha Kapoor and Salman Khan who have sung songs in their films themselves, Alia Bhatt is also ready to join the club of actors singing for the films. Alia’s upcoming film “Humpty Sharma Ki Dulhaniya” have this trending song ‘Samjhaawaan’ whose unplugged version is sung by Alia herself. The movie is set to be released on July 4th, 2011. This is the second film where Alia and co- actor Varun are seen together.

Follow the link below to Gaana.com and Saavn.com. Mesmerisation guaranteed. 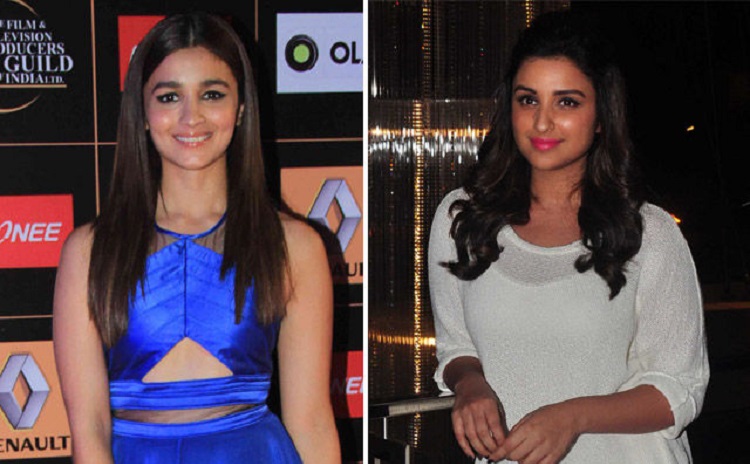 Who Is Arjun Kapoor Speaking About In His Tweet About Relationships?

December 4, 2014 Vigya Atri Comments Off on Who Is Arjun Kapoor Speaking About In His Tweet About Relationships?