Zohra Sehgal’s full name is Sahibzadi Zohra Begum Mumtaz-ullah Khan. She was born in a Sunni Muslim Pathan family in UP on 27th April, 1912. She was the third child among the seven siblings.

During her childhood days, Zohra was more of a tomboy. Instead of playing with dolls and indoor, like most of the girls at her age, she used to enjoy climbing trees and playing outside. She also had a rebellious attitude from childhood. During her childhood, she saw Uday Shankar ( Indian dancer and choreographer) perform in Dehradun. She was highly impressed by his dance moves and act. And this incident became a turning point in her life.

Zohra lost her mother at a very young age. Her mother wanted her and the other children to go to Queen Mary College in Lahore. Zohra loved travelling and was very fond of learning about various cultures and traditions. She travelled across India, West Asia and Europe with her uncle in car. On her return, she was sent to Queen Mary’s Girls College.

After graduation, Zohra joined Uday Shankar’s dance troupe and travelled from place to place. From 1935 to 1940, she performed with Uday Shankar in Japan, Egypt, Europe and the US. Later, Zohra also became a teacher at Uday Shankar’s troupe. It was here that she met Kameshwar Sehgal and fell in love. He was young scientist, painter and dancer from Indore. Kameshwar was eight years younger to Zohra.

During partition, Zohra and her husband felt disconnected and unwelcomed in Lahore and thus they came back to Bombay. Zohra joined Prithviraj Kapur’s theater as a stage artist and continued working there for the next 14 years. The couple had two children- Kiran and Pavan. Zohra Sehgal was an atheist and her husband remained a ‘non- religious’ man throughout his life. Their children never considered them either Hindi or Muslim.

Zohra’s husband passed away in 1959 after which she moved to Delhi. She used to look after a Natya Academy. She moved to London in 1962 on a drama scholarship. There she got a chance to act in a BBC adaptation of a Kipling story, The Rescue of Pluffles, in 1964. She also got her first break in films in London with Merchant Ivory Productions. She was a part of The Courtesans of Bombay directed by James Ivory in 1982.

Zohra’s returned to India in mid 90s. Soon Zohra started getting grandmother roles in Bollywood. She became a part of many high budget films like Dil Se, Hum Dil De Chuke Sanam, Veer Zara, Saawariya, Cheeni Kum etc. She was awarded the Padma Shri in 1998, Kalidas Samman in 2001 and the Padma Vibhushan in 2010.

On July 9, 2014 she was admitted to the Max Hospital in South Delhi after being diagnosed with pneumonia. She passed away at around 4:30PM on July 10, after suffering a cardiac arrest. 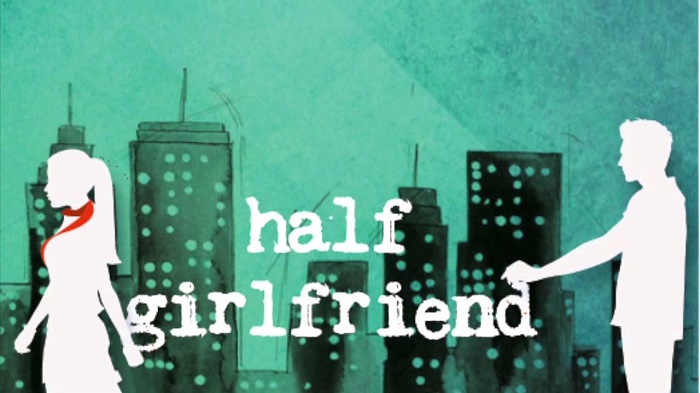 Shraddha Kapoor to sing in Haider

July 17, 2014 Today Bollywood Comments Off on Shraddha Kapoor to sing in Haider