Dishoom is an upcoming Indian action-adventure film written and directed by Rohit Dhawan. The film stars John Abraham, Varun Dhawan, Jacqueline Fernandez, Saqib Saleem and Akshaye Khanna. The film’s score is composed by Abhijit Vaghani and the film’s musical numbers were composed by Pritam Chakraborty. The film is scheduled for a worldwide release on 29 July 2016. 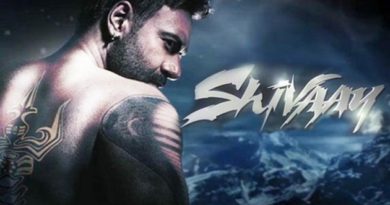 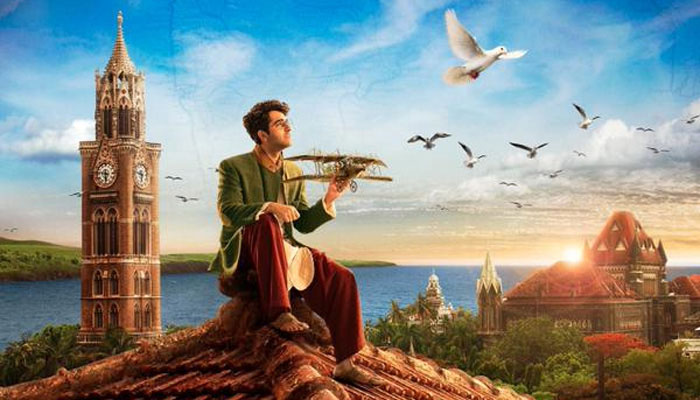