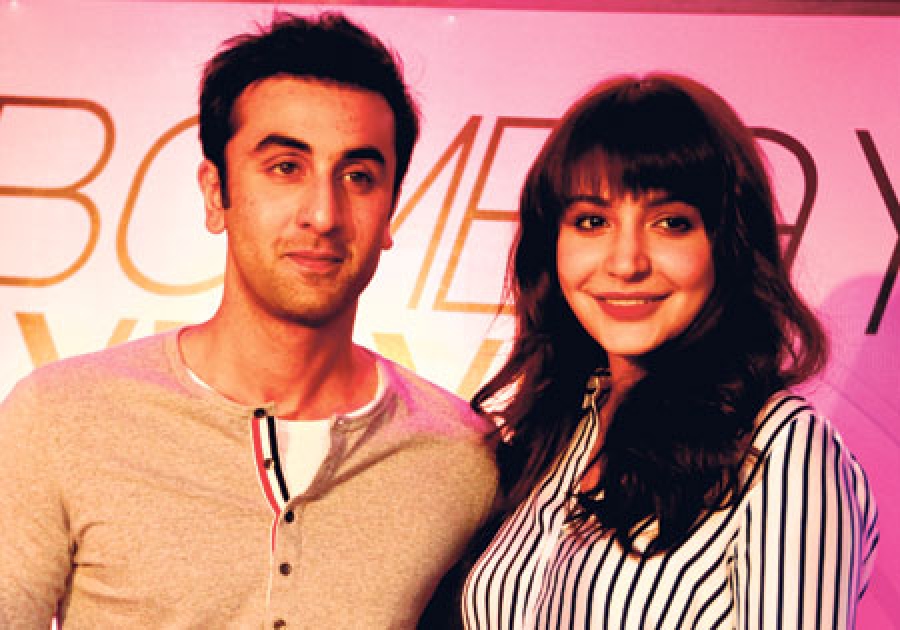 There is no denying that Anurag Kashyap’s Bombay Velvet is the talk of the town. With one after the other poster releases, we are all equally anticipating all that the film has to offer. Bombay Velvet is surely going to be a full platter of mixed talent served with a lots of suspense, romance, love and action.

In a recent release the look of the villain is revealed. And guess who plays this character called Kaizad Khambatta?
Well, we have seen him in cameos in films like Dilwale Dulhaniya Lejayenge, Luck By Chance, Fashion and others. But this time he is all set to play a full-fledged role, and a significant one for that matter.

Karan Johar plays the villain in Bombay Velvet. Since KJO and Anurag Kashyap have finally patched up for all their past differences, it will be an interesting blend of talent to watch out for. Regarding this role he has been quoted saying, “As wild as my imagination can be… playing an antagonist in an Anurag Kashyap film was nowhere in my thought radar. Now it’s done and I hope I don’t have to leave the city and hide when it releases”, by The Times Of India.

The film stars Anushka Sharma and Ranbir Kapoor in lead roles. Set to release this year it is directed by Anurag Kashyap. 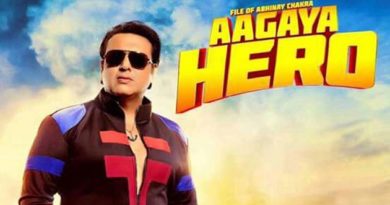 December 24, 2014 Vigya Atri Comments Off on The Prologue To The Movie “Ugly” Is All Set To Get Your Heart Racing