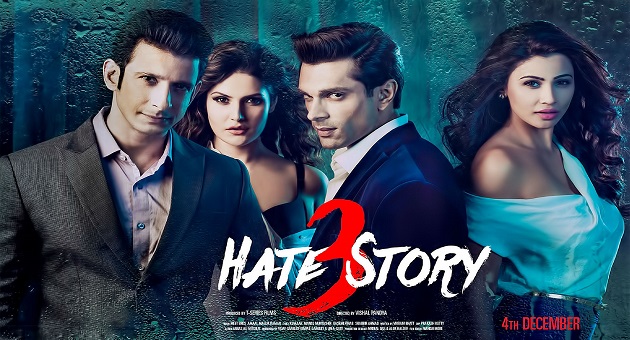 Daisy Shah and Zarine Khan starrer, Hate Story 3, which showcased some really hot and steamy scenes in its songs and trailers, will be heavily censored on the big screen come December 4th, the day of its release. Censor Board, has once again played spoilsport, by cutting off certain words and scenes in the movie, Hate Story 3. The Censor Board, has cut off all the ‘f-words’, and slangs such as ‘behenc**ds’, in the movie. Censor Board, with its hawk-eye and sharp ears, has also done away with the Sanskrit word for sex – sambhog, from the movie. A source close to the Censor Board was quoted as saying, “It was a scene where Karan Singh Grover expresses a desire to have sex with Zareen Khan. The Censor Board objected to the word.” Hate Story 3, grabbed all the attention through its steamy scenes shown in the trailers. The actresses, Daisy Shah and Zarine Khan, worked really hard to stay in perfect shape for the movie, and now the Censor Board has dampened everybody’s spirits. However, a source close to the Censor Board says, that the filmmakers of Hate Story 3, have voluntarily deleted the steamy scenes while sending it to the Censor Board. The source was quoted as saying, “Very often, such sexy films show a lot of skin and smutty language in the promos for the internet. But when they bring the films to us they do away with all the dirt voluntarily. Hate Story 3 came to us with quite a few voluntary cuts.” 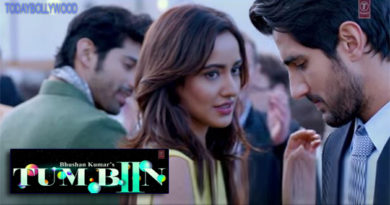 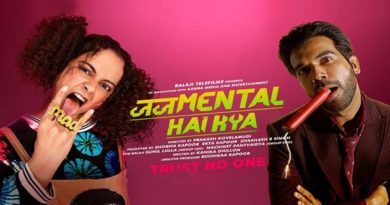 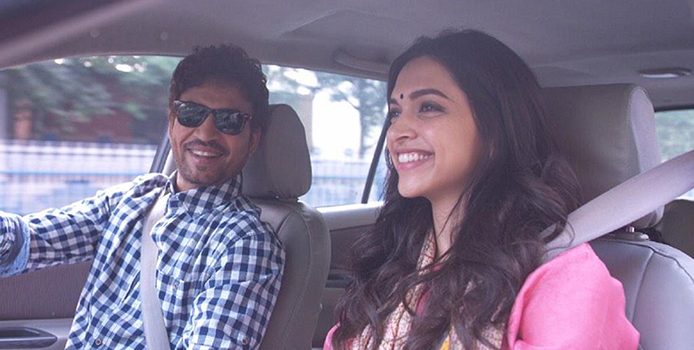