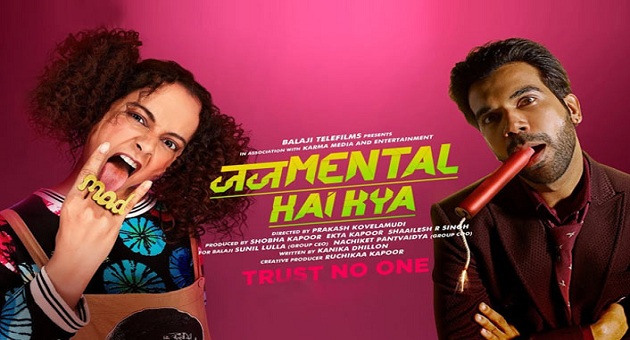 Judgementall Hai Kya is a 2019 Indian Hindi-language black comedy film produced by Ekta Kapoor and directed by Prakash Kovelamudi, starring Rajkummar Rao and Kangana Ranaut. The screenplay was written by Kanika Dhillon. The principal photography of the film began on 16 May 2018. The film was theatrically released in India on 26 July 2019. 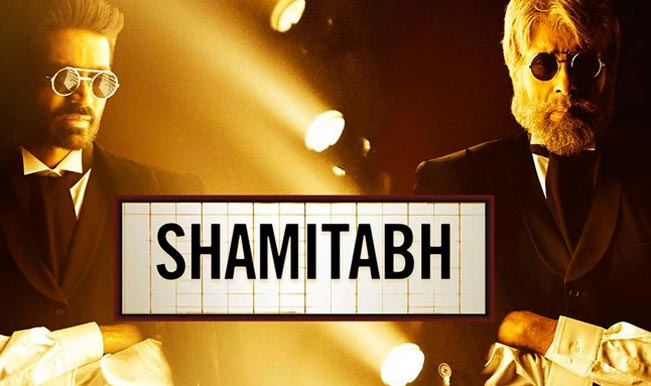