The opening scene of Fugly start off with a young man- Dev Majumdar (Mohit Marwah)- setting himself ablaze at India Gate – For redemption.

From the trailer of Fugly, you might think it is just another youth-centric film with party songs and all tamasha. But Kabir Sadanand’s Fugly turns out to be a pleasant surprise. Fugly has its dose of entertainment, puns and an irrelevant item number, but the message that the film delivers is significant. Fugly follows the life of four friends – Dev, Devi, Aditya and Gaurav. Friends from childhood, together they celebrate life like there’s no tomorrow. Adventure, fun and thrill – they live by it. But, things get ugly when Chautala (Jimmy Shergill) – a corrupt policeman enters the picture. He uses his power and blackmails the four protagonists for a crime they didn’t commit. The four friends comply with Chautala’s demands, until situations get worse.

The essence of Delhi is well-portrayed and spot-on. Fugly successfully portraits some social issues of recent times. From security of women, corrupt administration, power play in politics to drug abuse. It also highlights the issue of how today’s youth plays a crucial part in forming a nation. Jimmy Shergill gives a stellar performance as Chautala. You can’t miss out the strong Haryanvi accent of Chautala. The villainous outline of the character is intense. The newcomers- Mohit Marwah, Vijender Singh, Kiara Advani and Arfi Lamba- did an impressive job. They are energetic, passionate and full of life. There is never a dull moment. But of course, Mohit Marwah is our star hero. Padma Shri award winner – Vijender Singh, is surprisingly good. Little bit of rough edges, but one can ignore it.

The music composed by Yo Yo Honey Singh, Raftaar and Prashant Vadhyar blends in with the film. “Dhup chik”, “Yeh Fugly Fugly kya hai”and “Banjara” are instant mood-lifters.

What might disconnect the audience from the main plot is the item number by Sana Saed. It seemed like it was put there just because the film makers wanted it there – served no purpose. The climax seemed forced and little odd. A man suffering third degree burns fighting a goon? Only Bollywood does it.

Why must you watch the film?
Fugly is fresh and fun. If you love masala-Bollywood-thrillers, Fugly will not disappoint you. With a powerful message, Fugly oozes with emotion. Despite it flaws, Fugly is entertaining. A complete package of fun and fierceness. Don’t miss out this movie 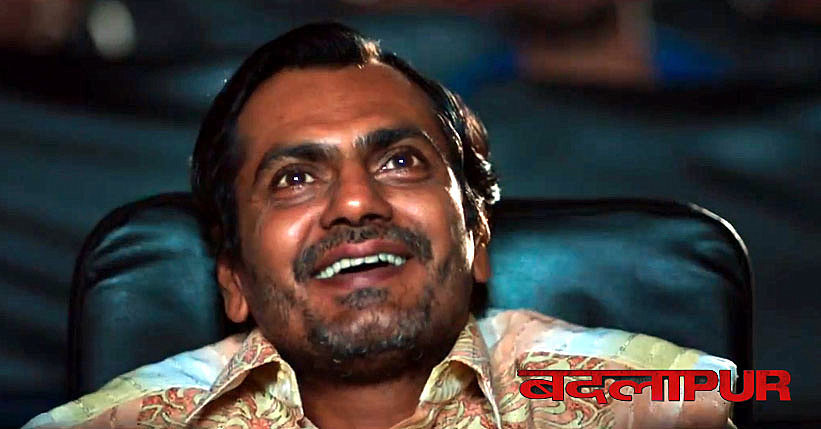 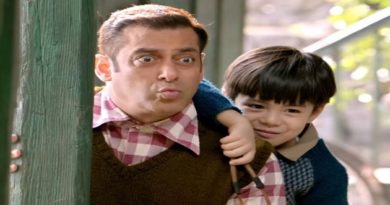 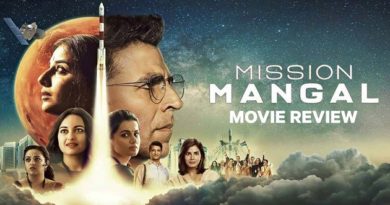