Sometimes what appears to the eye can be deceiving. Even simple and less glamorous things can provide equal pleasure. Same is the case with Amit Masurkar’s latest ‘Sulemani Keeda.’

Indeed a film made with a tight budget, the film successfully captures the target audience of this city full of dreams Mumbai.

This film makes you laugh and smile at the same time. Hope you get the fine line of difference between the two.

The film is about two struggling film writers who wish to scribe a hit film. In today’s world where everyone thinks they can write, these two souls try many doors to be successful. Out of the two, one grabs his dream while other deserts it to chase something else.

Amit Masurkar’s directorial debut entertains you from the start. 90 minutes pass with a strange curiosity and you wouldn’t be compelled to grab your coffee cuppa.

The remarkable thing about the movie is that it has scenes that will make you laugh at one time and feed you with moral and emotional morsels at the other. This combo of learn n play makes the movie more viewable.

What lacks in the whole movie is the typical Bollywood quotient including item numbers, heavy dialogues and the usual masala. Had he incorporated more of Bollywood in the movie, it would have garnered much more response.

Music is good however not the chartbuster hitting kind.

Navin Kasuria plays his part marvellously but it is Mayank Tewari who steals the show.
Aditi Vasudev provides for a good actress fill up in the movie.

We strongly recommend you to go and watch this very film which has a very contemporary theme. Aspiring film makers will have too much to relate with the movie and its plot. ‘Dabang’ type movie lovers might want to skip it and watch the parallel release, ‘Action Jackson.’

As it is said, never judge a book by its cover, we suggest you to not judge the movie by its budget or cast. ‘Sulemani Keeda’ is different from what it looks like and surprises the viewer in a promising way. 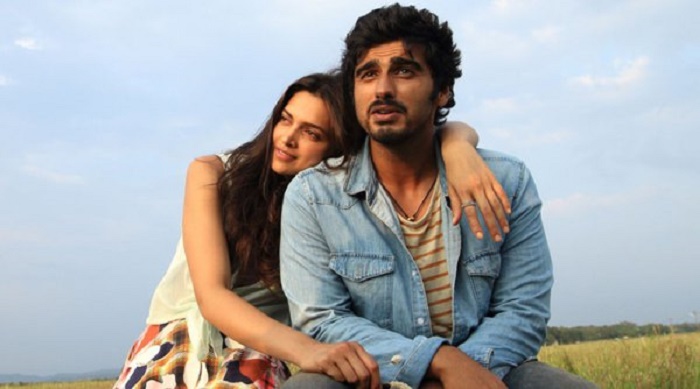