After all the success the previous parts of the Transformers legend have made this was indeed a disappointment. 165 minutes might turn hard on you as it is really a traumatic torment. In reality there is nothing in the film that suits its title “Age of Extinction”.

Mark Wahlberg and Optimus Prime are essentially soul mates in even lesser time than 10 minutes after they meet. The Shane Dyson (Jack Reynor) character is a character is keen racer and portrays to be the boyfriend to Cade’s daughter. He’s a complete coward who does nothing but think about himself to be a fighter and yet Cade gives him the stamp of approval because they share a few apocalyptic moments together. A new element is discovered that can be turned into anything the human brain can conjure up. Naturally “top scientists” decide to call it “transformium.”

The script is flat out and foolish at times as characters are found arguing over semantics with each other and say the lamest things imaginable. The action is just a constant barrage of flip-flopping between everything exploding, slow-motion turmoil, and over complicated Transformer battles that you can’t make heads or tails of.

“Transformers: Age of Extinction” symbolizes a dying star and a fallen breed. Michael Bay has created a tombstone for what used to be recognized as the summer blockbuster.

Love and Lure Is Where ‘Jigariyya’ & Agra Is

October 14, 2014 Dhananjay Comments Off on Love and Lure Is Where ‘Jigariyya’ & Agra Is

Sulemani Keeda Review: A surprise- Different from what it looks like

December 12, 2014 Bhakti shah Comments Off on Sulemani Keeda Review: A surprise- Different from what it looks like 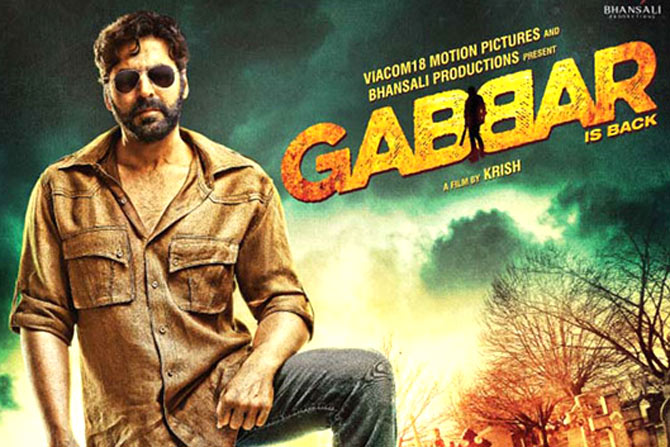 Movie Review: Gabbar Is Back, But You Will Not Care

May 1, 2015 Ashish Anant Comments Off on Movie Review: Gabbar Is Back, But You Will Not Care