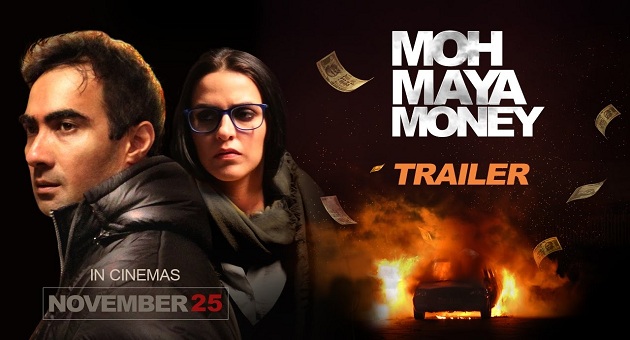 Moh Maya Money (English: In Greed We Trust) is a Hindi Feature film directed by Munish Bhardwaj and starring Ranvir Shoreyand Neha Dhupia. The film’s journey began at the NFDC Film Bazaar in 2015 where it was a Film Bazaar Recommends project. The film premiered at the New York Indian Film Festival, and has also played at the London Indian Film Festival, Silk Screen Festival at Pittsburgh and the Chicago South Asian Film Festival where it was selected in competition and as the Centerpiece film. The film is set to release in India on 25 November. 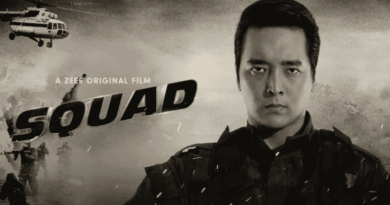 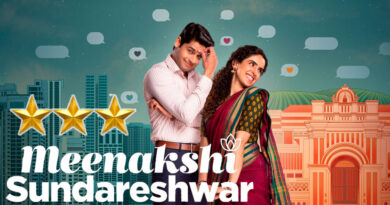 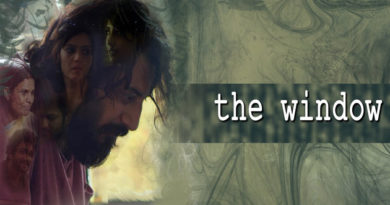 January 19, 2018 Today Bollywood Comments Off on The Window