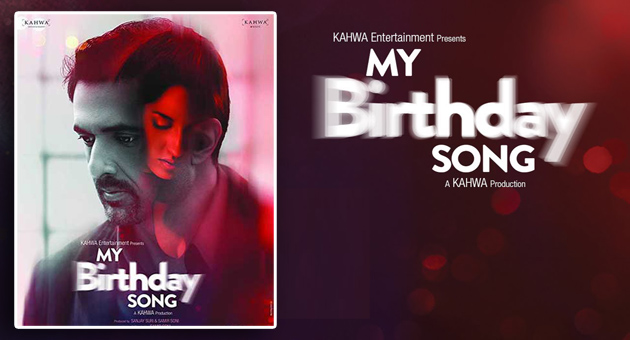 My Birthday Song is an upcoming Indian psychological thriller film produced & directed by Samir Soni. It stars Sanjay Suri, who is also one of the producers of the film, Nora Fatehi, Zenia Starr and Ayaz Khan and is scheduled to be released on 19th January 2018. The film revolves around a happily-married man and the song on his 40th birthday, but the movie navigates the space between real and surrealism.

December 24, 2014 Vigya Atri Comments Off on The Prologue To The Movie “Ugly” Is All Set To Get Your Heart Racing

‘Minions’ Movie Trailer Out! Get ready for some minion adventure

November 4, 2014 Today Bollywood Comments Off on ‘Minions’ Movie Trailer Out! Get ready for some minion adventure 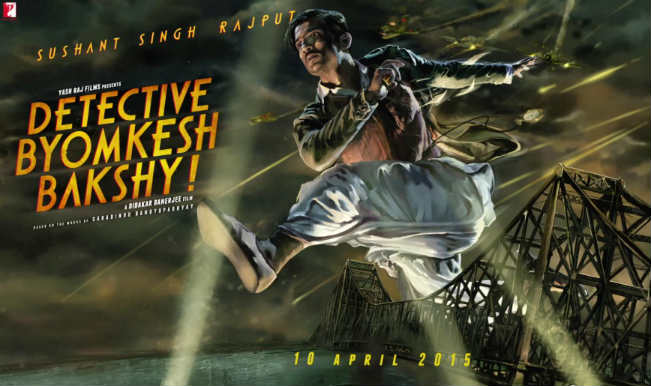