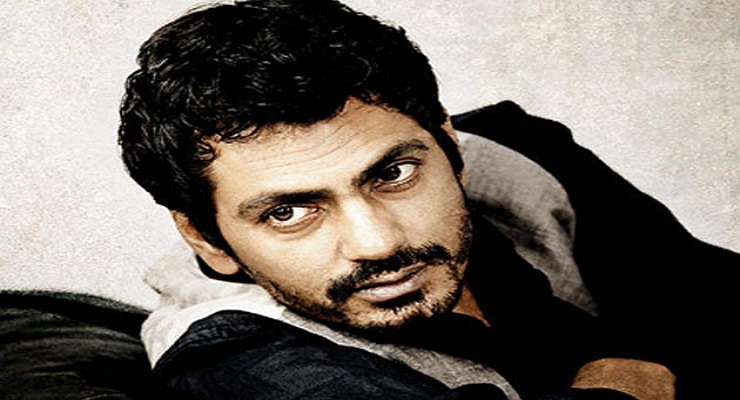 When you enter Nawazuddin Siddiqui’s tastefully done up Andheri (W) office, you are bound to take notice of the posters of film icons like Guru Dutt, Marlon Brando, Peter O’Toole and Daniel Day-Lewis, from their cult movies, on the walls. Incidentally, like Day-Lewis, who is famous for his intense method acting techniques, even Nawaz has currently immersed himself in the character of his upcoming film.

Apparently, a strange incident took place last week, when the actor was admitted to a suburban hospital, as he was down with high fever, body ache and a sore throat.

“Since he was shooting for Anurag’s (Kashyap; director) film at that time, he was still in character. So, in a semiconscious state he started mouthing his dialogues from the film,” says an insider, describing the “unusual experience” that took place at the emergency ward of the hospital.

The actor’s brother, Shamas Siddiqui, and his staff members were taken aback.

“Even other patients in the ward were shocked, since they hadn’t seen anything like that before. After an initial check-up, Nawaz was shifted to a separate room in the hospital,” adds the insider.

Although Nawaz has been discharged from the hospital now, he will rest for a few days before getting back to work. While there are rumours about him having dengue, the insider rubbishes them.

When contacted, the critically acclaimed actor confirmed the news, and said, “I had a throat infection, so I was hospitalised. But now, I am feeling much better. I will resume work soon.” 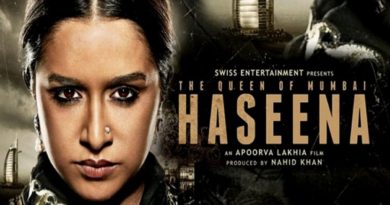 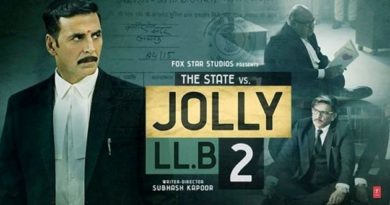 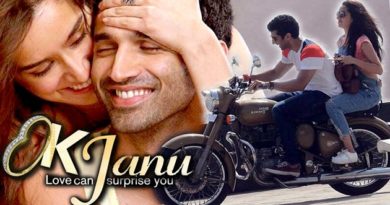