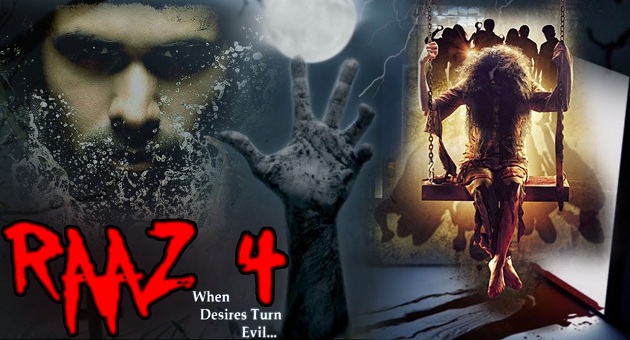 Raaz Reboot (English: Secret Reboot) is an upcoming Indian film written and directed by Vikram Bhatt which features Emraan Hashmi and Kriti Kharbanda in the lead roles. The film is the fourth installment of Raaz film series.

Raaz Reboot is scheduled for a worldwide release on 16 September 2016. Principal photography commenced in January 2016 in Romania. 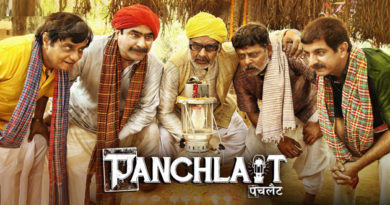