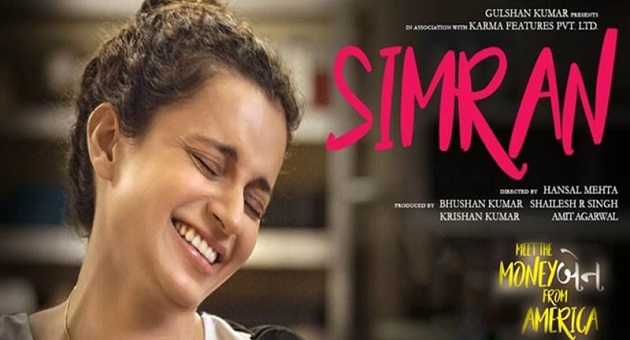 Simran is an upcoming Indian Bollywood drama film directed by Hansal Mehta which features Kangana Ranaut in the lead role.

Production began in March 2016 and principal photography commenced in October 2016 at Atlanta, United States. The film is scheduled for a worldwide release on 15 September 2017. The movie is loosely based on the life of Sandeep Kaur, an NRI in the United States who has been convicted of a few robberies. 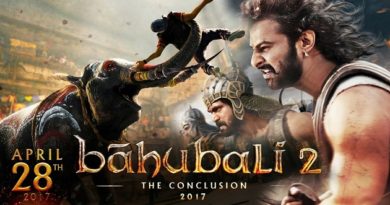 April 27, 2017 Today Bollywood Comments Off on Baahubali 2 – The Conclusion 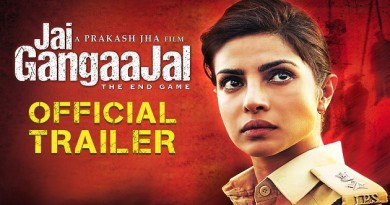