The first look of the much awaited Sanjay Bhansali produced biopic on Olympic gold medalist boxer Mary Kom is finally out. Featuring the talented Priyanka Chopra in the lead as Mary Kom, the actress packs in quite a punch in the look-poster unveiled today

Priyanka tweeted the poster of the biopic on Olympic medal-winning boxer Mary Kom.

With the poster, she tweeted: “Heart. Blood. Sweat. Soul. I’ve given it my all. Over to you guys now! #MaryKomFirstLook #FightLikeAGirl ..here goes”

We must say we are impressed by the poster and Priyanka chopra is truely looking like a boxer. The cuts of her body, the roughness, her expressions are all bang on.

The film has been directed by Omung Kumar,

produced by Sanjay Leela Bhansali on a story and

The film will release on 5th September. 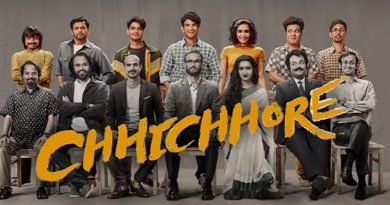 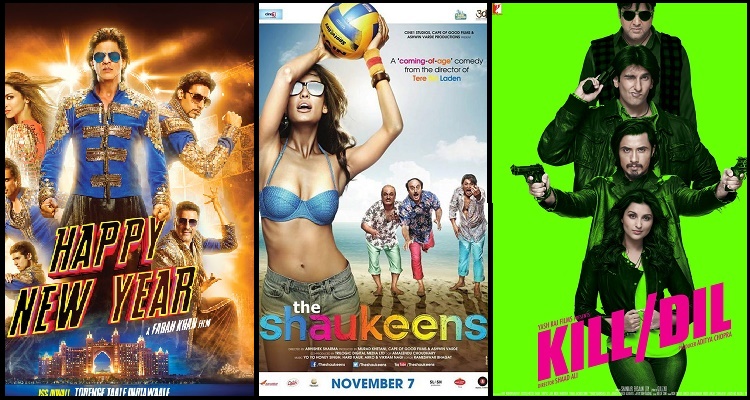 Movie Trailers That Are Creating A Buzz

September 30, 2014 Ojaswini Srivastava Comments Off on Movie Trailers That Are Creating A Buzz 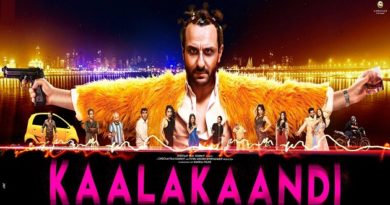