The makers of the It’s Entertainment, starring Akshay Kumar and Tamannah, have come up with the first song from the film called Johnny Johnny. The song is a twist to the classic nursery rhyme Johnny Johnny Yes Papa.

The song features Akshay Kumar, Tamannah and Krushna Abhishek. Akshay is seen drinking as he moves between women in a beach party while Tamannah tries to look hot and sexy as she comes out from the pool. 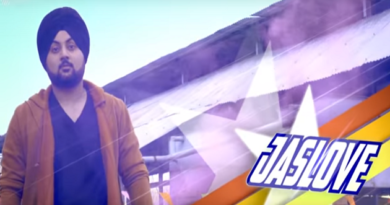