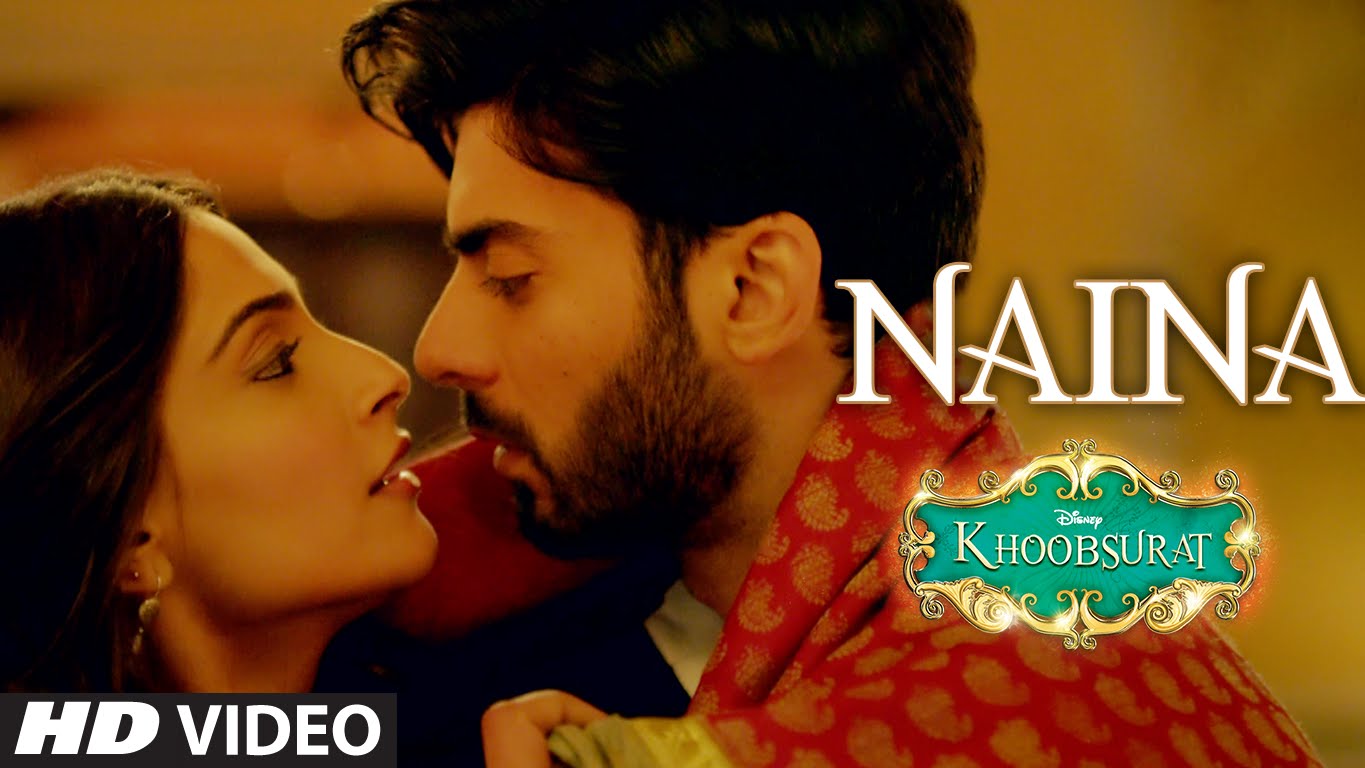 This romantic number is no doubt appealing to ears. Amaal Mallik music is really awesome and Sona Mahapatra’s powerful voice is the added bonus. Daboo Malik’s son Armaan Malik has voiced the male version of the song, and he has done an equally good job.

Now coming to the video of the song, the picturisation of the song depicts the love equation between the movie leads Fawad Khan and Sonam Kapoor. Sonam as expected is over emoting herself in the video. Fawad is a real stunner and plays his character of an ‘Angry young Man’ right. 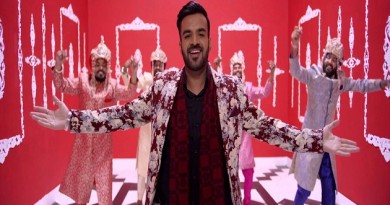 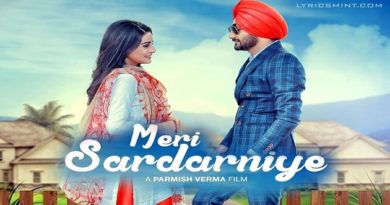 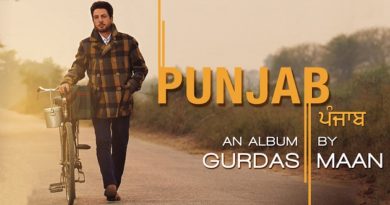