Celebrities and controversies go hand in hand so here we decided to compile most shocking of all the star controversies in year 2014. We bet you would be left as shocked as we were.

Rihanna: We all know that the singer has some serious love for skin show and we all have seen a fair share of her naked snaps on the instagram. But poor girl seems like instagram couldn’t appreciate the shock value of her pictures and after repeated warnings finally decided to take down her account. Sorry Rihanna guess you will have to find some other way to stay in limelight!

Kim Kardashian: After a series of racy photo shoots this Kardashian babe broke the internet by going completely naked. The reality star gave us an eyeful of her nude body when she happily parted away with last inch of cloth. Well seems like she didn’t like leaving anything to imagination.

Miley Cyrus: We all know that miley has been hell bent to wipe her squeaky clean Disney image off but pasties? Really? The star who is a true case of ‘good-girl-gone-terribly-wrong’ was seen prancing around wearing nothing but pasties. To hell with fashion police! How will they judge when I won’t wear anything at all? How clever of you Miley!

Madonna: We love Madonna for her extra ordinary parenting style. I mean how can we not? The ever supportive mum posted a picture of her 13 year old son holding up a bottle of gin! Well of course drinking age was never an issue. It’s stupid to even bother about such petty stuff. Aren’t we right Madonna? You bet we are!

Justin Bieber: The star who started as a cute little singing sensation finally managed to turn himself into a nightmare for paparazzi and his fans. Double thumbs up for your efforts Bieber they are finally paying off! From abusing and hitting the reporters to spitting on fans there is nothing that the singer hasn’t done. You name it he’s done it! Guess not much has been left on your to-do list now Justin!

Jennifer Aniston: Someone must explain the concept of sheer fabric to the star. And why you just can’t go braless. The actress flaunted a lot more than she wanted as she attended the premiere of her movie cake. The camera flashes showed the world the perils of not wearing your innerwear. We feel bad but guess you’ll be more careful next time jenny!

Rihanna: So it’s Rihanna again. Nothing can stop this girl can it? Post her infamous instagram shut-out the singer went practically naked to the CFDA awards. We told you she will find ways! The singer wore nothing but a transparent dress made out of Swarovski crystals. While the star said no to her bra she wore a-barely there thong to people’s relief.

Nicki Minaj: the anaconda star had some oops moment when her dress decided to give way in middle of a live performance. The star who was crooning away at MTV VMA lost control of her dress that almost fell apart. However the singer clutched it together and continued performing. More power to you girl!

July 22, 2014 Today Bollywood Comments Off on Scarlett Johansson likely to marry next month 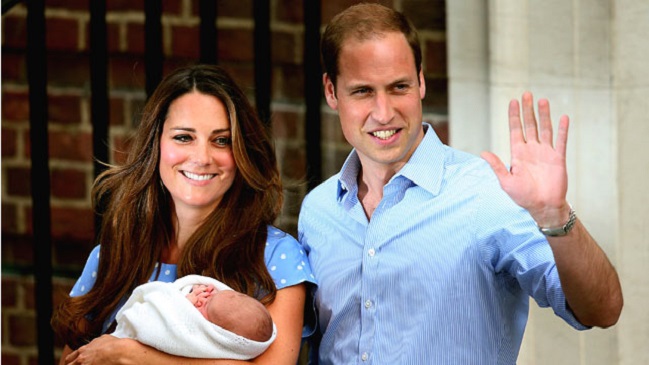 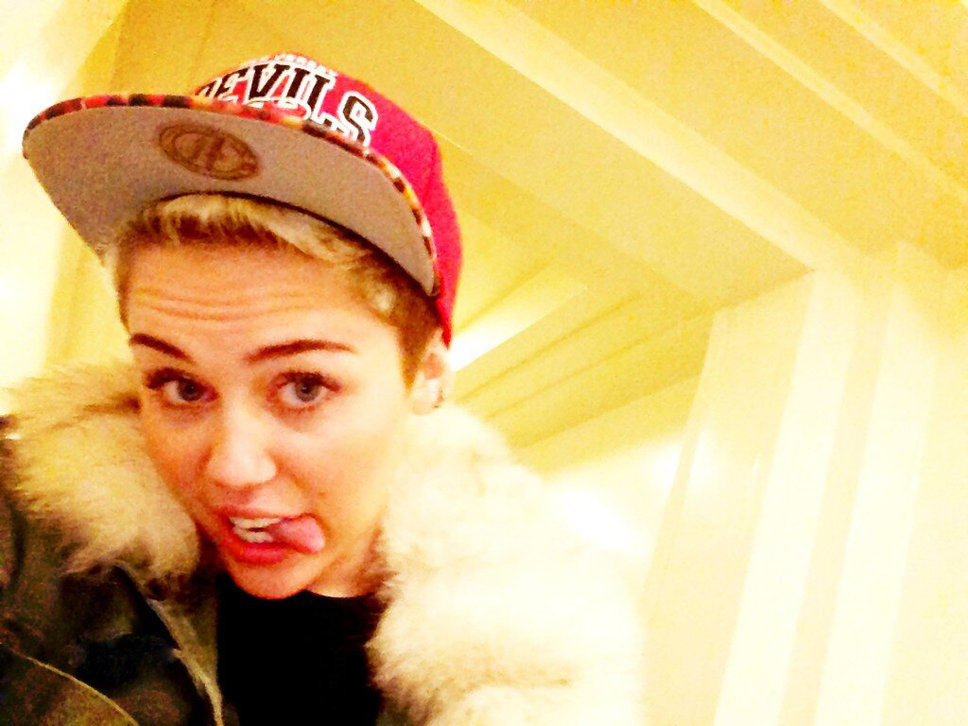