Kim Kardashian: Hollywood, the latest smash hit gaming app from Glu Games has had her fans hooked to this mobile video game, of course, when they are not watching the popular TV show, “Keeping Up with the Kardashians.”

This new game has thrilled Kardashian, as it has garnered a massive response. The TV personality has collaborated with the developers during different aspects of the game’s design, she has personally chosen the in-game costumes, accessories and hairstyles. She has also given the in-game audio commentary. The app has the distinction of being the only game in the top 10 with a larger number of reviewers giving it a five star rating.

The app is simple, and players have to create a celebrity who will be mentored by Kardashian herself and they have to make climb the ladders of Hollywood to become an A-List celebrity from an E-List. So basically players will be playing in pursuit of fame in Hollywood.

How much Money will Kim Kardashian be getting?

The game is currently one of the top five apps in Top Grossing Charts section at the iTunes store. It has been estimated that the app will be able to take home $200 million in revenue at the end of 2014,Bloomberg reported.

Daily Mail has reported that the actor will be getting around 45 percent of net profits from the game, means she will be making about $85 million.

Download the app for free on iPhone andAndroid devices.

SHE CAME IN LIKE A WRECKING BALL – Miley stumps everyone again at the 2014 VMAs!

August 25, 2014 kanika singh Comments Off on SHE CAME IN LIKE A WRECKING BALL – Miley stumps everyone again at the 2014 VMAs! 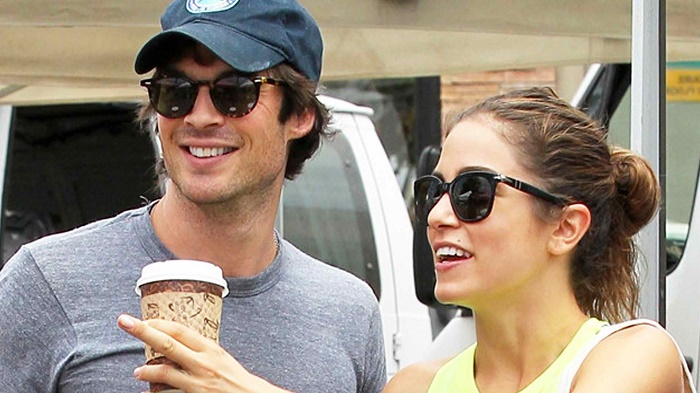 September 6, 2014 Surbhi Vedi Comments Off on Ian Somerhalder and Nikki Reed gets Kinky 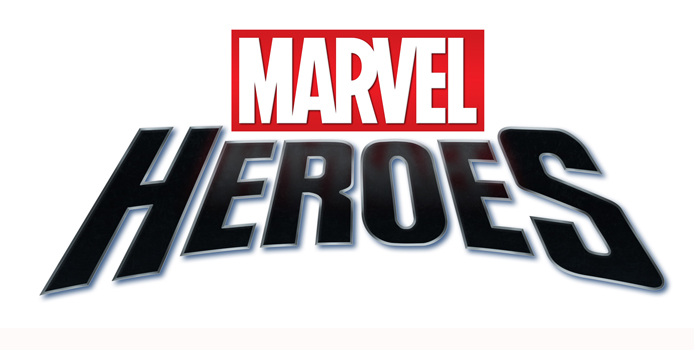