New York: Actress Scarlett Johansson, who is dating French journalist Romain Dauriacis, has reportedly finalised a wedding date for next month. The 29-year-old was recently overheard telling fellow guests at a dinner that she and Dauriacis – with whom she is expecting her first child – will tie the knot in four weeks, reports New York Post newspaper.

It is expected the `Lucy` star will either marry in her fiance`s native Paris, or in the Hamptons, where they have been spending most of the summer.

“It is (easier to be with someone who isn`t famous), but it`s more than that. We do different things. He`s (Romain) in the whole art-scene world,” the actress was quoted as saying.

“So it`s nice, because we can enjoy each other`s worlds, but we don`t have our crazy conflicting schedules and all that other stuff to contend with.”

A controversial Christmas for young Royals?

December 26, 2014 Ashya Mishra Comments Off on A controversial Christmas for young Royals?

October 6, 2014 Surbhi Vedi Comments Off on Joseph Gordon-Levitt to play Edward Snowden in a biopic by Oliver Stone 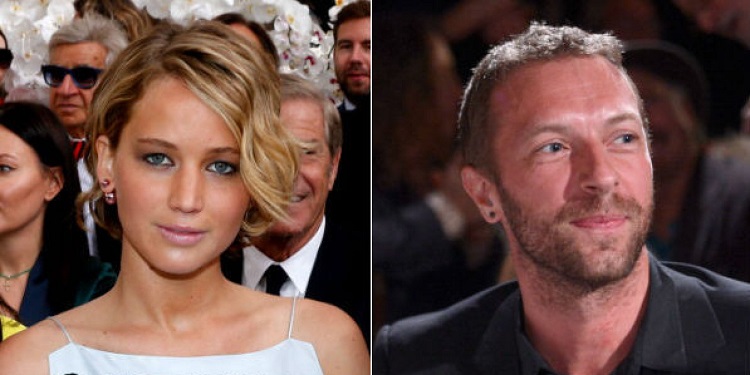 Chris Martin and Jennifer Lawrence Back Together ?

January 3, 2015 Today Bollywood Comments Off on Chris Martin and Jennifer Lawrence Back Together ?