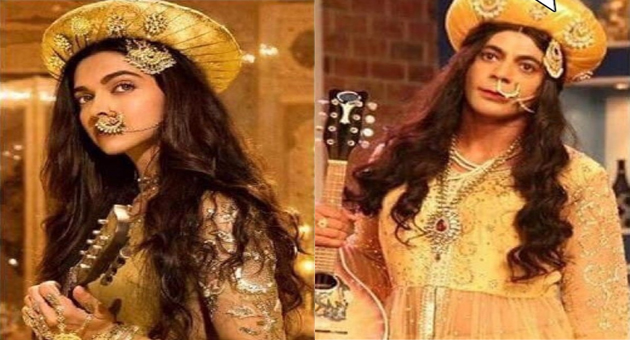 Was the second season of Sacred Games as exciting as the first one? Well, Twitter is divided on this note as several memes in comparison of both flooded the internet. Starring Saif Ali Khan, Nazwazuddin Siddiqui and Pankaj Tripathi, Sacred Games 2 premiered on Netflix on August 15.

Those impatiently waiting for the second season didn’t waste a second and watched Sacred Games on Netflix immediately after it premiered. But were they satisfied? Some were. Others weren’t quite impressed. To explain it, netizens used film stills, pictures of food and also Games Of Thrones stills in memes to illustrate a comparison between the two seasons.

Needless to mention, most of them are hilarious: 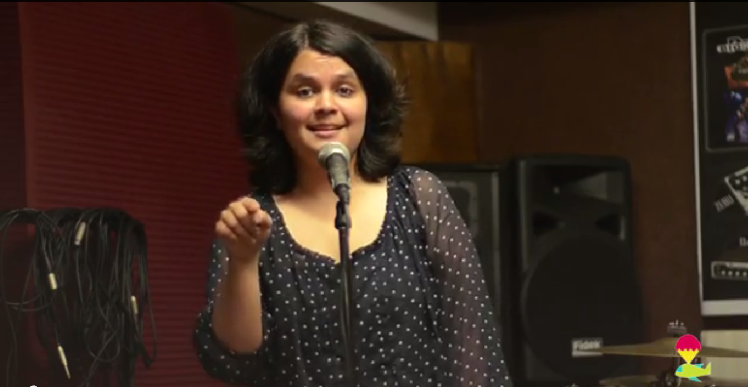 Atul Khatri’s hilarious take on Wagah border is a must watch!!!

December 17, 2014 Today Bollywood Comments Off on Atul Khatri’s hilarious take on Wagah border is a must watch!!! 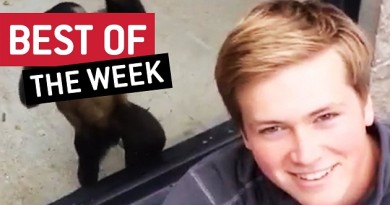 Best Videos of the Week

February 4, 2016 Today Bollywood Comments Off on Best Videos of the Week