Late night, a lonely road, car breakdown, 5 men, one girl and an IMPOSSIBLE ending! Yes, the much awaited short film by Vikas Bahl, director of the bittersweet Bollywood comedy ‘Queen’, is finally here.

The surprise is killing. The end: unexpected; pretty much impossible as the video puts it! But it is precisely this idea of the impossibility of the existence of such a UTOPIA that has triggered Vogue to take up the Vogue Empower initiative – to engage the celeb dynasty to spread the message that #it starts with you!

Vikas Bahl is one amongst the 180 pledge takers of the Vogue Empower initiative. He along with actor, Alia Bhatt had pledged “to create a short film titled Going Home, in which we visualize a utopia for women, where, unlike today, mistrust and fear don’t dictate actions and decisions.”

(Vogue Empower is a social awareness initiative that draws attention to women’s empowerment.)

Be the first to watch it !

I PLEDGE, WILL YOU? #VOGUEEMPOWER

October 9, 2014 Vigya Atri Comments Off on I PLEDGE, WILL YOU? #VOGUEEMPOWER 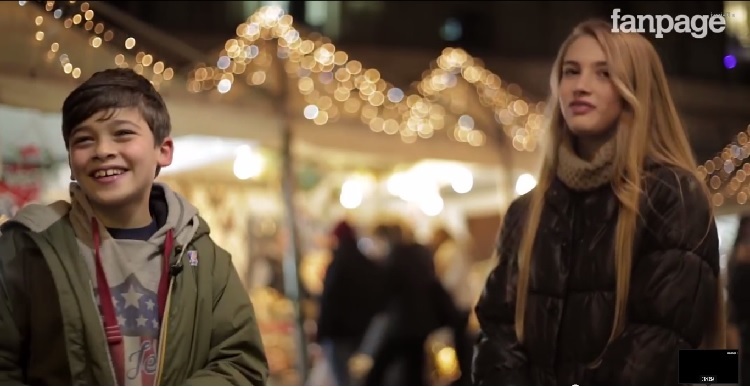 Young Boys Were Asked To Slap A Girl , their reaction is just Priceless

January 7, 2015 Today Bollywood Comments Off on Young Boys Were Asked To Slap A Girl , their reaction is just Priceless