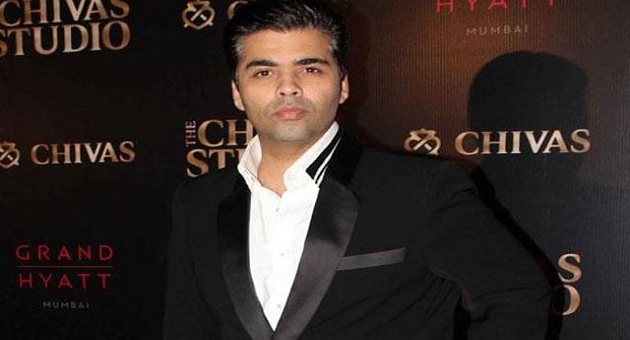 Many trade experts in Bollywood wonder how the business-savvy Netflix could have fallen for a product as tacky as Drive.

The new Sushant Singh starrer Drive, the release of which was delayed repeatedly for a whole year, skipped a theatre release and went straight to Netflix on November 1. And the film has now received some of the most savage reviews ever given to an OTT platform project.

Many trade experts in Bollywood wonder how the business-savvy Netflix could have fallen for a product as tacky as Drive. According to an informed source, “It was part of Netflix’s new collaborative agreement with Karan Johar’s Dharma Productions. The two parties have come to an extended business partnership whereby Karan will provide original content to Netflix. This  film was sort of slipped into the package deal.”

Nevertheless, it is surprising that nobody scrutinised the product before it was approved for streaming. Seldom have we seen any project like Drive on Netflix.

With Drive joining the other non-starters from Dharma Productions this year (Kalank and Student Of The Year 2) we can say with certainty that 2019 is not a good year for KJo. 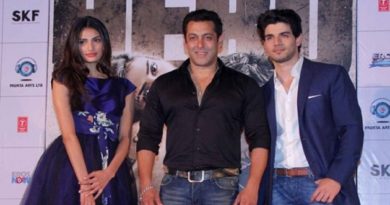 November 11, 2016 Today Bollywood Comments Off on ‘For Salman Khan, Sooraj Pancholi is family’ 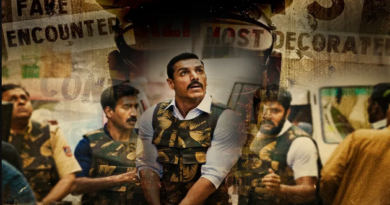 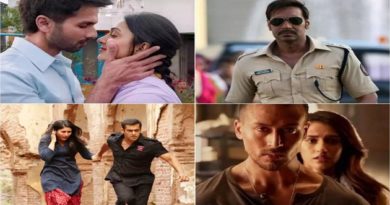