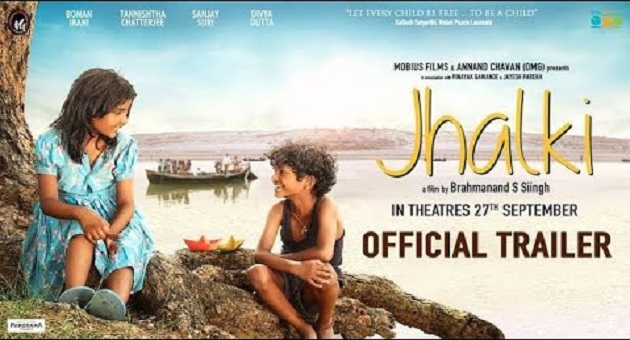 Jhalki (transl. Glimpse) is a 2019 Indian Hindi-language drama film directed by Brahmanand S. Siingh, produced by Brahmanand S. Siingh and Annand Chavan, co-produced by Vinayak Gawande and Jayesh Parekh and co-directed by Tanvi Jain. The film featuring Boman Irani, Tannishtha Chatterjee, Divya Dutta and Sanjay Suri, follows a 9-year-old street girl Jhalki, setting out to find her 7-year-old brother against the backdrop of the child slavery trade. The trailer of the film was released at the Cannes Film Festival in May 2019. 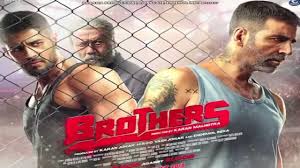 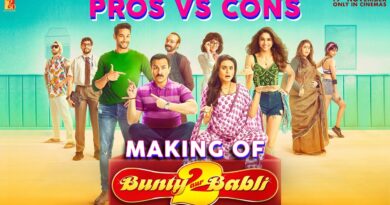 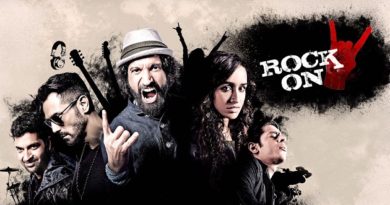 November 4, 2016 Today Bollywood Comments Off on Rock On 2 Official Teaser