Early in the day, Janhvi Kapoor jetted off to Amritsar along with the ‘Dostana 2’ team to kick start the shooting of the film. After touching down Punjab, on her way to Amritsar, the actress was seen enjoying a glass of Amritsari lassi along with the director Collin Cunha. The millennial star took to her Instagram stories and shard a few clips wherein we can see a man preparing lassi. In another clip, she gave a glimpse of herself as she savoured a glass of lassi.

Before the shoot, the actress along with her director also visited the Golden Temple to seek blessings. Pictures of the duo got surfaced online and went viral over the internet in no time. 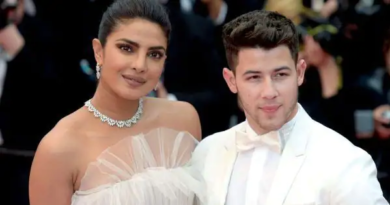 Why did Priyanka Chopra drop Jonas surname from her Instagram bio?

November 25, 2021 Today Bollywood Comments Off on Why did Priyanka Chopra drop Jonas surname from her Instagram bio?

Divided by husbands, united by Durga

October 9, 2019 Today Bollywood Comments Off on Divided by husbands, united by Durga 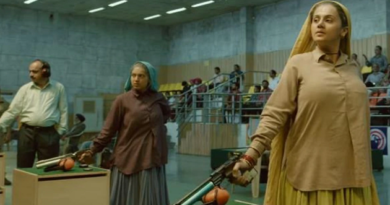