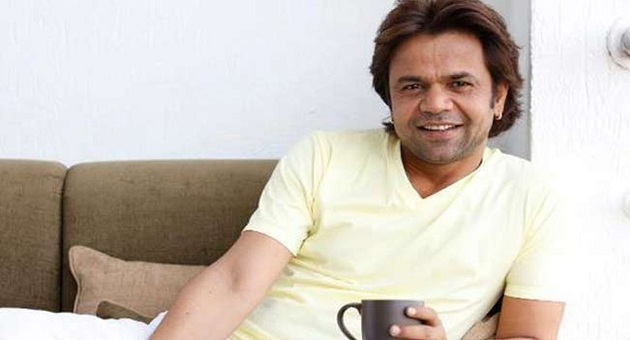 After being released out of jail, actor Rajpal Yadav is now gearing up for the shoot of David Dhawan’s Coolie No 1 and Time To Dance, alongside Sooraj Pancholi. The actor was in jail for a three-month period over a loan non-repayment.

In a recent interview, the actor spoke about the latest trends he has witnessed in the genre he dominates- comedy. He said that there is a lot of difference between the cinema of the past and what we see today. He said that there are 50 times more facilities now. He said that the era of semi-commercial films is here and added that they were all waiting for it. The actors said that if the concept is good, it will work. Rajpal Yadav said that this is a very good time for artists and art to flourish.

Talking about his upcoming movies, the actor spoke about Time To Dance. He said that they shot for the film abroad and that it is a three-dimensional story. The actor is also looking forward to shooting for Coolie No 1 and Nawazuddin Sddiqui starrer Bole Chudiyan.

The actor was sentenced to a three-month term in November 2018 for non-repayment of Rs 5 crore, which his company took to produce a film in 2010. Rajpal came out of the Tihar Jail in February this year. 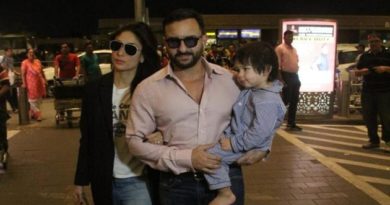 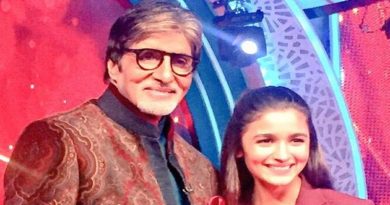 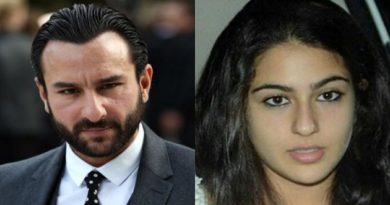 Saif Ali Khan on daughter Sara’s Bollywood debut: Why would she want that for herself?

June 19, 2017 Today Bollywood Comments Off on Saif Ali Khan on daughter Sara’s Bollywood debut: Why would she want that for herself?