Humshakals remained in the steady range on its first Wednesday. On its sixth day, the film collected 3.75 crores nett at the Box Office, which is pretty strong though it was a week day. With this, this Sajid Khan film now stands with a total collection of 54.53 crores at the domestic box office. This is the 11 days collection of the movie.

Humshakals did good business at the multiplexes and is all set surpass the collections of Tiger Shroff’s Heropanti which is the seventh highest grosser of 2014 currently. Starring Saif Ali Khan, Riteish Deshmukh and Ram Kapoor in lead roles, this comedy drama turned out to be a family entertainer and thus fared well at the box office. 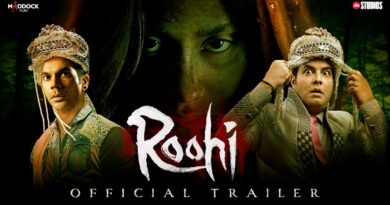 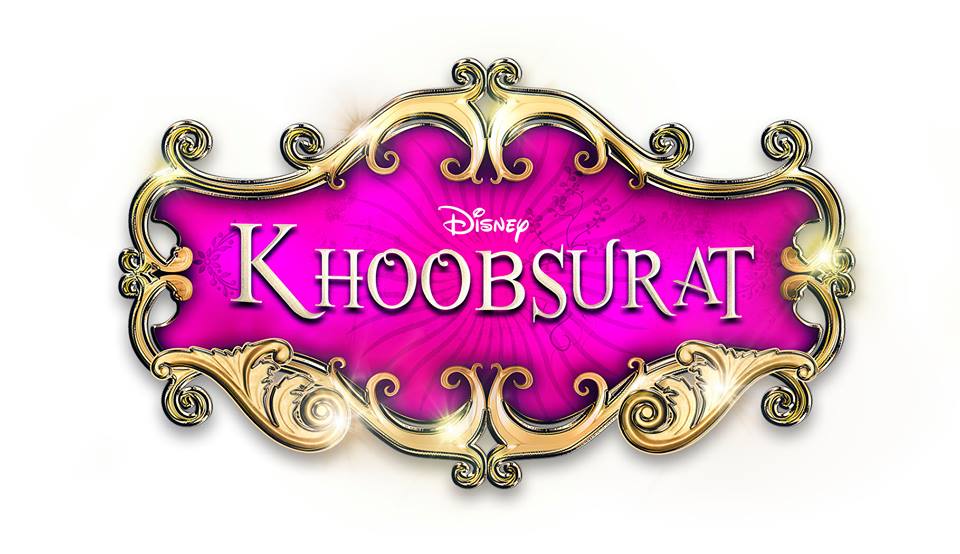 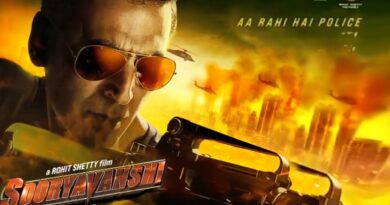