Bollywood actress Deepika Padukone has been voted the sexiest woman in the world in a poll conducted by the FHM magazine.

She will feature in the new edition of the magazine. She on Wednesday uncovered the edition featuring her and the other girls in the top 100 list of sexiest women.

However, Deepika considers that this triumph is only because of her work and not the physical appearance she posseses.

“I think something like this is really the result of the work that I do. I don’t think it has got anything to do with me physically. I also think that the brand endorsements are also the result of the films that you do,” said Deepika.

“I have been very fortunate that the roles I have done in the last 2-3 years have been very different from each other. So I guess this and the endorsements are a result of that and, of course, the success of that and the relatability of the characters,” she added.

Deepika was last seen in the Tamil film “Kochadaiiyaan” and her upcoming film is “Finding Fanny” co-starred by Arjun Kapoor.

October 9, 2014 Ojaswini Srivastava Comments Off on He’s got the oomph …! 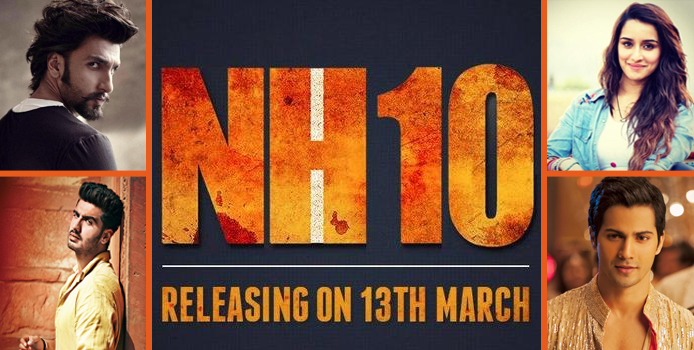