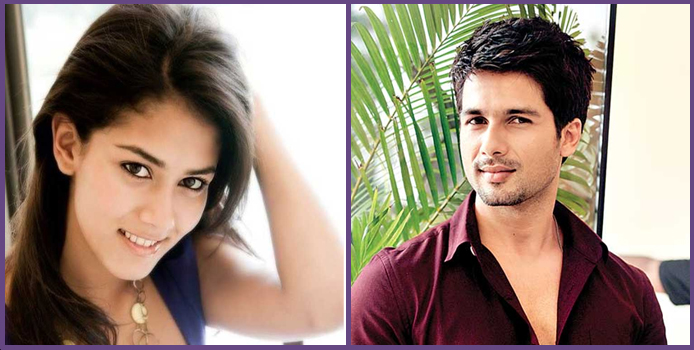 As the news about Shahid Kapoor getting hitched got out, the entire social media has been flooding with heartbreaks. It’s not only who he is engaged to, it’s also about how the news got out & the fiancée being a LSR student. A lot of people were hoping to see Shahid with PC so no one dreamed of him being engaged to a Delhite! Anyways, here’s how the fans reacted on twitter..

Some showed love, some showed jealousy and some even joked, but none the less Shahid Kapoor is all set to marry Mira Rajput from Delhi reportedly in December this Year.

Are Siddharth Malhotra and Alia Bhatt dating each other?

October 30, 2014 prerna Comments Off on Are Siddharth Malhotra and Alia Bhatt dating each other?

Star’bucks’: The celebrity engagement story with the world of ecommerce

October 4, 2014 Purba Roy Comments Off on Star’bucks’: The celebrity engagement story with the world of ecommerce 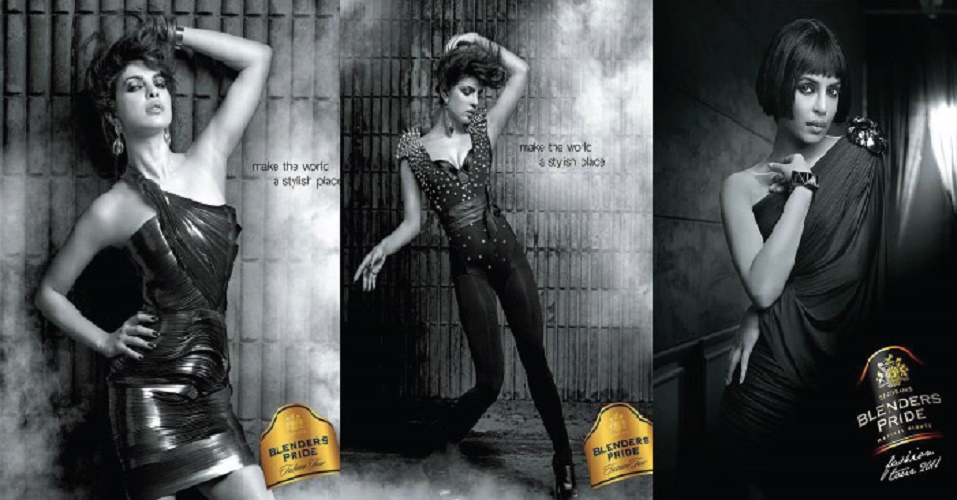 Bollywood Endorsement Queens- Who is endorsing what?

September 15, 2014 Surbhi Vedi Comments Off on Bollywood Endorsement Queens- Who is endorsing what?