Sona Mohapatra may not be the highest rated female playback singer of the Hindi film industry but she does have a distinct place here and she has made it all by herself. Her voice is raw, energetic and soulful. It pierces through the heart and keeps resounding in the ears. The melody of Sona Mohapatra’s voice lies in her unconventional choices and experimental stints. Sona is a charmer. Hailing from the Eastern Costal state of Odisha, Sona made her debut in Bollywood in 2006 with the film Family. However, she only gained recognition later with her works in popular films like I Hate Love Stories, Taalash, Delhi Belly and Fukrey and her participation in the popular T.V. show Satyamev Jayte. She lent her voice for many tracks on this T.V. show hosted by actor Amir Khan and her videos became a hit on digital media quickly.   She also worked as a producer of the music team on the show as well.

Sona Mohapatra is a trained Hindustani Classical Singer. However, she has a special interest in folk songs glimpses of which are evident in her playbacks like Ambersariya in Fukrey and Bedardi Raja in Delhi Belly. She has also collaborated with international music artists like David Brown and bands like INXS.

Following her performance in an episode of Satyamev Jayte of her track Mujhe Kya Bechega Rupaiya, Sona gained immense popularity and rose to fame to become a household name.  The video has crossed 7, 00,000 views. Sona inspires all women with this soulful song. You can enjoy it here –

Sona calls her style “Desi Cool” and wishes to blend traditional and contemporary with her music.

Technically she has a degree in engineering and an M.B.A. however she left that to pursue her career in music. She married music director and singer Ram Sampath in 2005 and in a partnership run their music company Om Grown in Mumbai. The couple has together worked in films like Jumbo, Family, Aage Se Right, Delhi Belly, Talaash and Fukrey.

As a child Sona grew up in different cities due to her father’s job. She travelled around and that is why even though she was trained in Hindustani Classical she always got influenced with regional nuances of music across the countries. She constantly learnt new forms and thus began experimenting. With her debut album Sona that released 2007 she experimented with different forms like Hindustani classical, Rock, Romanian and Baul.

Apart from singing Sona also has a unique fashion sense and the ability that she can carry off the most eccentric outfits with utmost grace. See for yourself –

She is also a wonderful live performer and performed on many national and international stages. The number of her followers is soaring with time and her fans cannot have enough.  With her rustic, unconventional and exuberant voice she makes us croon with her.

Her voice is lucid, raw and funky all at the same time and she has surely made us very proud Bollywood fans time and again. She brings in a fresh energy to the monotonous Hindi songs and a warm change and newness to playback singing.

Sona Mohapatra is the new, powerful, confident voice of the contemporary girl. What do you think?

Successful debutantes who faded from the silver screen

November 3, 2014 prerna Comments Off on Successful debutantes who faded from the silver screen

November 5, 2014 prerna Comments Off on Ranveer and Deepika more than just good friends 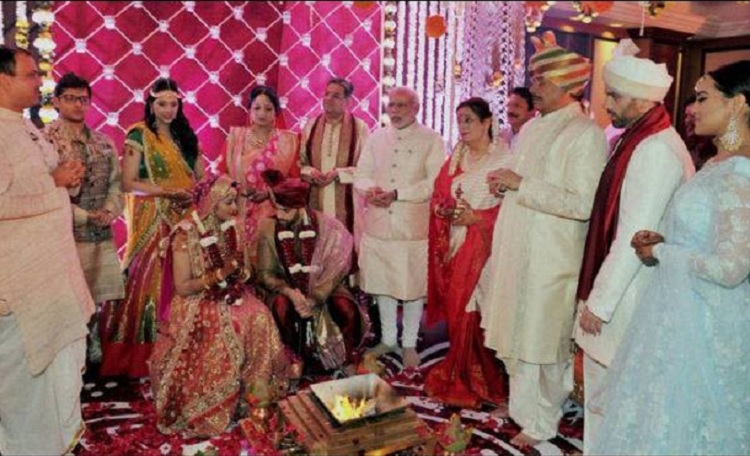 January 19, 2015 Ojaswini Srivastava Comments Off on The only Wedding Album of Sonakshi’s brother Kush Sinha you need to see