Ira Khan, Aamir Khan’s daughter, planned a charity football match as a Fundraiser. The charity match was for PIGI foundation and they are building an animal welfare shelter with this money. Nuzhat Khan, Imran Khan’s mom and Ira’s aunt will look into the shelter. The entire industry came out in full support of the endeavor.

In a media interaction, Aamir and Salman were seen sharing some fun moments and when they were asked about Andaz Apna Apna’s sequel, Salman said, “We can play fathers now.” While Aamir immediately added, “Ranbir and Imran can play our fathers in the movie.” Salman was also seen promoting Ira’s cause and said that he is proud of Ira that she thought about protecting and creating a shelter for animals. Salman further spoke about his pets on the event.

Aamir Khan won the match by 4:2 against Abhishek Bachchan.

Both Aamir and Abhishek were captains.

Kiran Rao was in the opposite team to Aamir’s.

Salman Khan distributed the prizes to all. He was seen playing football with Azad, Aamir’s son.

Many celebrities including Abhishek Bachchan, Salman Khan, Jacqueline Fernandez, Salman Khan were seen at a charity football match which was organised by Aamir’s daughter Ira Khan.

Sunny’s new avatar as Marilyn Monroe for her next film

July 7, 2014 Today Bollywood Comments Off on Sunny’s new avatar as Marilyn Monroe for her next film 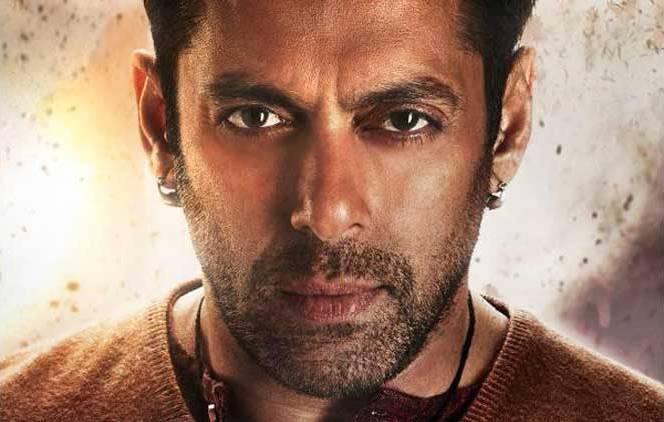