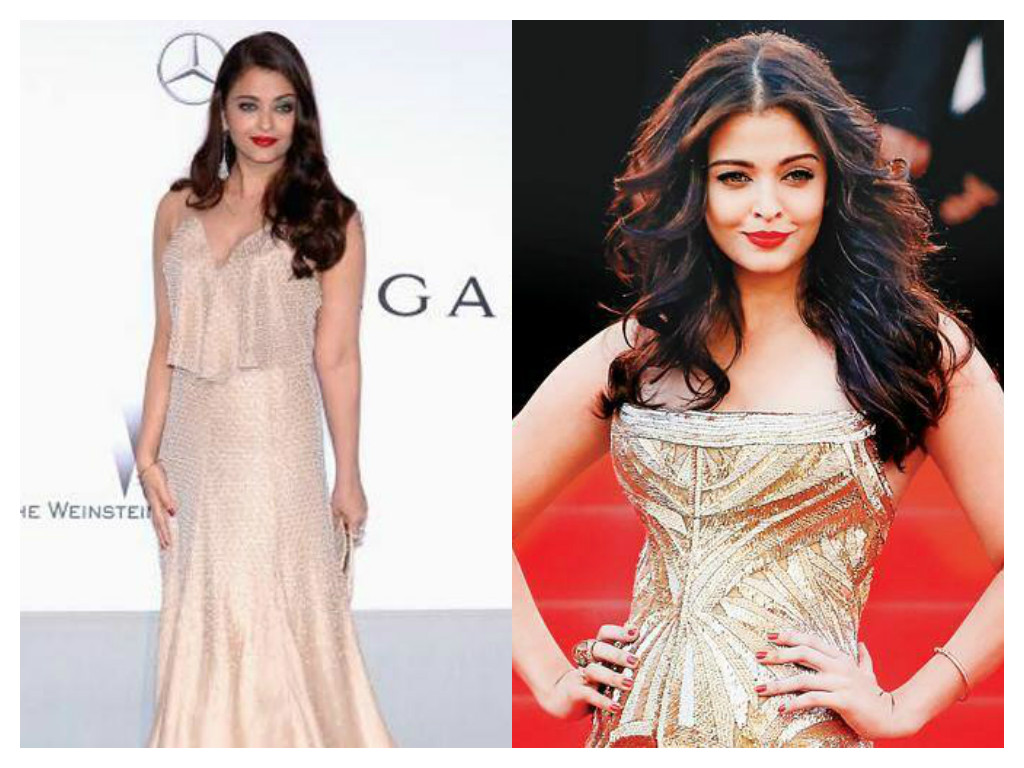 Aishwarya Rai has been spotted quite often lately and the actress is looking even better than before, if that’s even possible! The former Ms. World is also set to return to the big screen soon. In fact, she recently started shooting for one of her upcoming movies. We’re super excited to see the beautiful lady back on the big screen after a break. She’s not only one of the finest actresses we have in the industry, but she has also broken many unwritten rules of Bollywood.

Before Aishwarya, most actresses would have married and retired by the time they turned 30. But Aishwarya was one of the first actresses to continue, well into her 30s and not just as a supporting actress, but as a full fledged, mainstream heroine.

MARRIAGE IS NOT THE END OF THE ROAD

Aishwarya was not only one of the heroines who worked well into her 30s, but also the one whose marriage never affected her career. Her professional and personal life were two separate entities and she saw no reason why her career should take a back seat, just because she was a “Mrs.” now.

BABY BLUES? NOT EVEN ONE BIT!

While most actresses would run to the gyms and their personal trainers after having a baby, Aishwarya was in no hurry. Yes, she had gained weight but there was nothing to hide. She had just given birth to a baby girl after all. She shunned the concept of going back to the pre pregnancy body in a mere, few months, but instead, chose to play it slow.

That was the time there was a whole lot of criticism that came her way for not being up to the “industry standards of weight.” But Aishwarya was in no hurry. She ignored all the hate and continued with things at her own pace.

In fact, it was during the Cannes festival in the year 2012, she went on to the walk the red carpet with a “I care a damn about my weight, I’m happy,” attitude.

She embraced her body wasn’t afraid to hide it, no matter what the size was. This was definitely not something any top actress had done before.

Unfortunately, Bollywood has a thing for young heroines. Once over 30, an actress becomes a “senior” and everyone knows her time is limited forcing the actress to try and act an age she isn’t. But Aishwarya is one of the few heroines who has accepted her age and not tried to fit into a younger mold. Weather it’s her body or movie choices, she has stuck to what would work best for her and not bowed down to any stereotypes or pressure.

In conclusion, we’d like to say that whatever has been said here, in the article may seem like the norm today. But think back to 2005, which actress did you know who worked as a mainstream one, even in her 30s? Think of the many actresses who gave up their careers at their peak to dedicate their time wholly to married life and family. If you really just sit and take a moment to think, Aishwarya has paved the way, for very many things in Bollywood today.

A Silly Point to Call Anushka A Spoilsport

August 29, 2014 Dhananjay Comments Off on A Silly Point to Call Anushka A Spoilsport