The producer-director took to Twitter Tuesday afternoon to announce his next project with a brand new onscreen jodi- Ranbir Kapoor and Alia Bhatt.It will be Karan`s third film with his protege Alia Bhatt, whom he had launched in `Student of the Year` in 2012. The two teamed up for an adaptation of Chetan Bhagat`s `2 States` which turned out to be a super-hit.Here`s looking forward to seeing Alia romancing a much older Ranbir Kapoor in the untitled project. 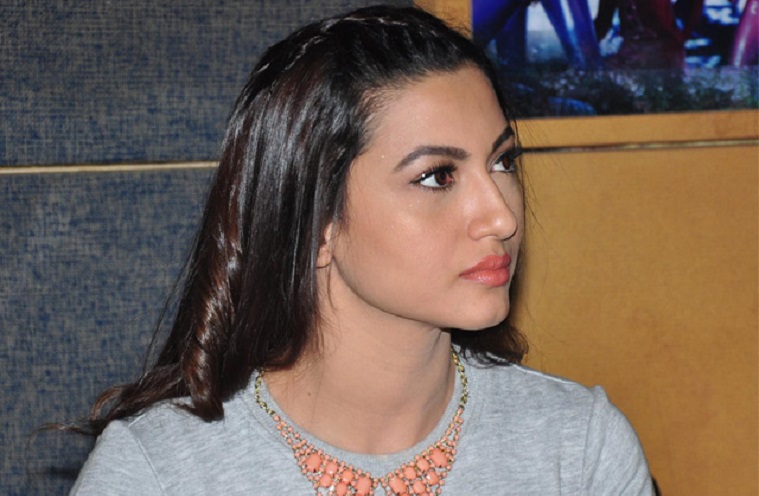 It’s The Most Ridiculous Claim :Gauahar Khan on Attacker’s Accusation

January 5, 2015 Today Bollywood Comments Off on It’s The Most Ridiculous Claim :Gauahar Khan on Attacker’s Accusation

August 14, 2014 kanika singh Comments Off on Books that inspired Bollywood!