London: George Clooney, who has invited Barack Obama and his wife Michelle Obama to his wedding to Amal Alamuddin is waiting for the President`s reply on whether they will attend the wedding or not.

A source said the Obamas would be the jewels in the crown of a celebrity guest list that already reads like a who`s who in Hollywood, reportedly.

Another source close to Clooney said that the couple`s big day will be refined and sophisticated unlike other celebrity weddings. 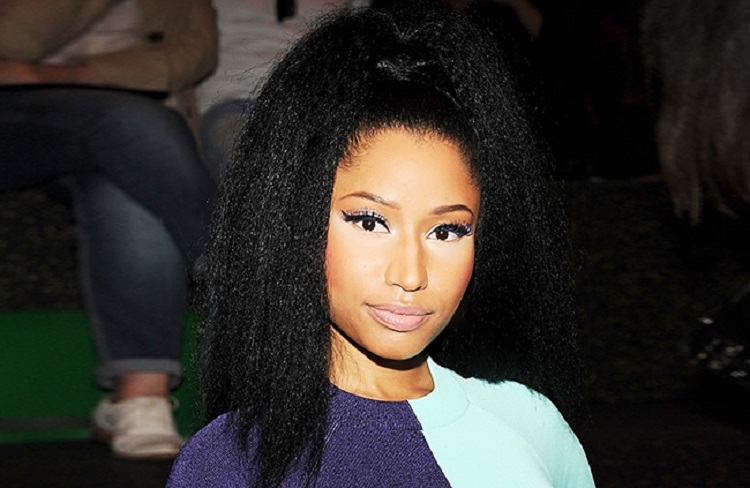 Nicki Minaj talks About Her Abortion: ‘I Thought I Was Going to Die’

January 2, 2015 Today Bollywood Comments Off on Nicki Minaj talks About Her Abortion: ‘I Thought I Was Going to Die’