Halloween is observed in a number of countries on 31st October dedicated to the dead including saints, martyrs and all the faithful departed believers. Typical Halloween activities include trick or treating, costume parties, playing pranks, telling scary stories etc. The trend of celebrating Halloween is slowly growing popular even in Bollywood. Some of our Bollywood stars celebrated Halloween on 31st October by being at their scary best. Here’s how these stars had fun:

Aditya Roy Kapoor didn’t put in enough effort and was a little under-dressed for the Halloween bash. The actor just wore a Guy Fawkes mask and a cape on his casual outfit.

Amrita Arora was spotted in a pink wig while her husband, Shakeel Ladak became Chulbul Pandey.

Evelyn Sharma wore a black wrap dress. The cat makeup on her face made her look adorable more than scary!

Priyanka Chopra was in LA for Halloween Day. She tweeted “I was a Roy Lichtenstein comic character! Named her Sasha!!! Fun fun fun! Will post more pictures later.”

The actor was out partying all night with a few close friends.  In another picture she posed along with LA actor Nile Sarkisian.

Shraddha Kapoor partied at a Suburban Club in Mumbai. Her spooky eye makeup using kohl surely grabbed some attention at the party.

Sussane – Hrithik Roshan’s ex-wife posted this picture on Instagram. Seems like she celebrated Halloween’s eve with her kids.

Bipasha Basu who has done a series of horror films made it a point to wish her fans on Halloween’s eve. She  chose to digitally morph her image and posted  it on Instagram.

Alia Bhatt who was shooting for ‘Shaandar’ shared an image of her director Vikas Bahl dressed for Halloween behind the camera. She captioned the image: ‘Halloween director. Night shoots have never been better 😉 ‘

Actress Sophie Choudry was dressed as a sexy minx ready for her trick or treat prowl.

This year many Halloween parties were hosted in tinsel town and celebs seem to actively participate. Halloween fever has surely gripped Bollywood this time!

Sonam Kapoor donates her clothes for a cause!

December 2, 2014 Enid Judith D'souza Comments Off on Sonam Kapoor donates her clothes for a cause! 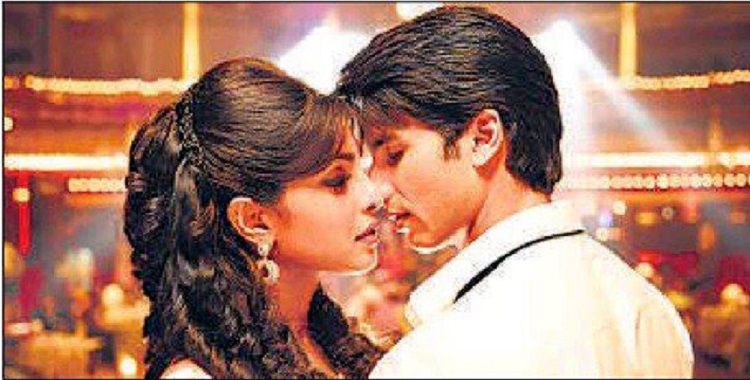