If he is the Badshah of Bollywood then she is no less than a queen. Yes, we are talking about Shahrukh Khan and Aishwarya Rai Bachchan. If rumours are to be believed then director Rohit Shetty is signing up Shahrukh and Aishwarya for the remake of classic movie ‘Chalti Ka Naam Gaadi’ starring Kishore Kumar and Madhubala.

SRK and Aishwarya who had created magic with their performances on silver screen in Sanjay Leela Bhansali’s ‘Devdas’ in 2002, will come together after 12 years. Though they have worked together in movies like ‘Mohabbatein’, ‘Josh’ and ‘Shakti’, ‘Devdas’ has been their only Bollywood romance so far. After Aishwarya’s exit from ‘Chalte Chalte’ their fans have been eagerly waiting to see them on screen together.

‘Chalti ka Naam Gaadi’ also starred Ashok Kumar and Anup Kumar along with Kishore Kumar and Madhubala. While SRK and Aishwarya have been confirmed, there is no news on the other two male actors of the film. Reports state that earlier Rohit wanted to cast Kajol but things didn’t work out. In fact it is also said that Rohit was planning to rope in Arjun Kapoor and Varun Dhawan in the movie but the director has denied this.

Though ‘Jazbaa’ is going to be the comeback film for Aishwarya in Bollywood, it is this remake which will be no less than a treat to the fans of SRK and Aishwarya. This movie is surely going to create magic on the silver screen!

Saif Ali Khan as DDLJ’s Raj? Find Out Which Other Celebrities Said No To Iconic Roles

December 16, 2014 Vigya Atri Comments Off on Saif Ali Khan as DDLJ’s Raj? Find Out Which Other Celebrities Said No To Iconic Roles

Who Is Arjun Kapoor Speaking About In His Tweet About Relationships?

December 4, 2014 Vigya Atri Comments Off on Who Is Arjun Kapoor Speaking About In His Tweet About Relationships? 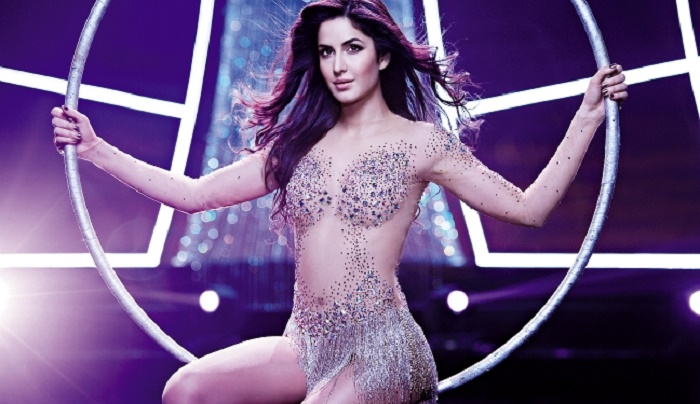