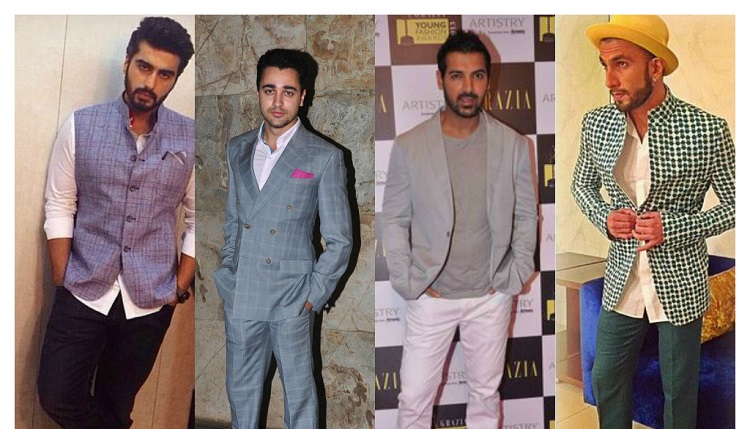 Men’s fashion is seldom discussed, specially in comparison to women. However, gone are the days where the men of Bollywood just put on a random suit and showed up. They’re now catching up the ladies and how! We trace a a few noteworthy looks.

While most men prefer sticking to safer colours, here’s a man who never shies away from them. A printed jacket, green pants and a yellow hat. We love!

John shows the world how to wear white pants and pull them off like a master of them!

The TV actor who will soon be seen on the big screen is leaving no stone un-turned to not only go all out promoting his new film “Alone”, but also being dressed well each, single time.

Gentlemen, take note – that’s how you pull of a classy, semi-formal look!

Sometimes, an event calls for a casual look and that’s when many men decide to go down the “jeans-tee” route. But Akshay pleasantly surprised us all with this clean and casual look of his from last year.

Of course he was going to be featured on the list again! Look at how good he’s looking!

IMRAN KHAN IN A CHECKED SUIT

Wearing checks is common, but wearing big checks, not so much. Imran of course pulls it of with ease and looks so damn good!

Yes! This man has made it on to our list not only because there’s no denying how smart he’s looking, but also the fact that he looks so much at ease in it! Isn’t that also what fashion is about?

Ever since “Slumdog Millionaire” released, Anil Kapoor has definitely stepped up in the fashion department and the fact that his two daughters are fashionistas helps too! He wears the two blue shades well and the colour of the shirt is definitely unique. 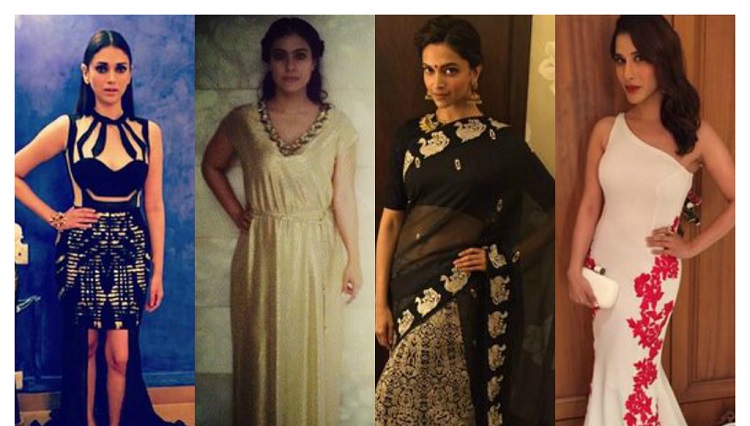 Manish Malhotra’s fashion show for a cause

October 14, 2014 Today Bollywood Comments Off on Manish Malhotra’s fashion show for a cause