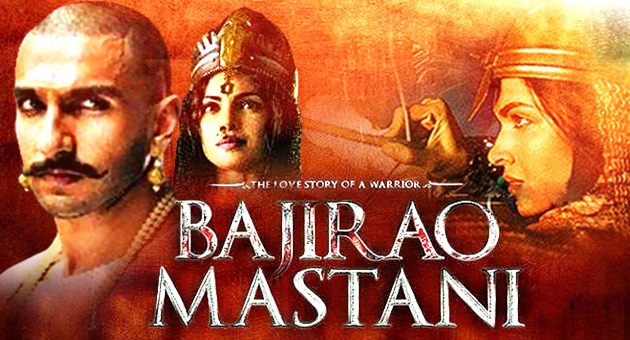 “Bajirao Mastani” is a historical romance film, which is directed and produced by Sanjay Leela Bhansali. The film revolves around the story of the Maratha warrior Peshwa (Prime Minister) Bajirao I of the Maratha Empire and his second wife Mastani. Ranveer Singh and Deepika Padukone have played the titular roles, while Priyanka Chopra appeared as Bajirao’s first wife Kashibai.

Ugly Movie Trailer : Will it be Anurag Kashyap’s another Masterpiece ?

December 16, 2014 Today Bollywood Comments Off on Ugly Movie Trailer : Will it be Anurag Kashyap’s another Masterpiece ? 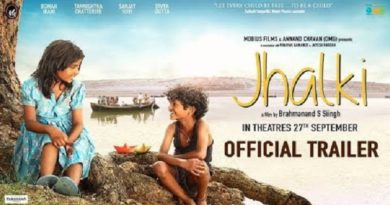 Review: “Guardians of the Galaxy”

August 10, 2014 Today Bollywood Comments Off on Review: “Guardians of the Galaxy”