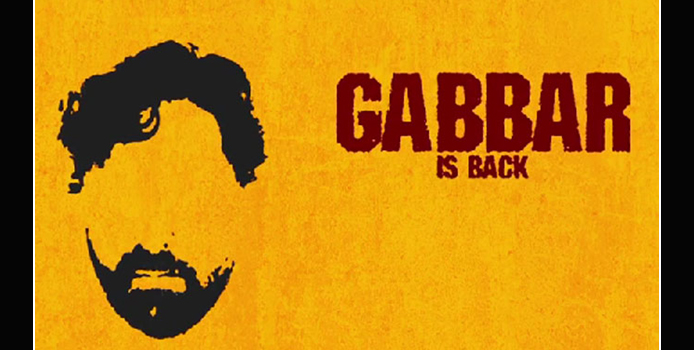 Sanjay Leela Bansali’s upcoming action drama film, Gabbar Is Back, created quite a stir as soon as it’s first look came into existence. The film starring Akshay Kumar, Shruti Hassan, Sonu Sood & Prakash Raj; is all set to release on 1st May 2015. The film is the Hindi remake of Tamil film Ramanaa.

The movie is all about how Ajay (Akshay Kumar) leads an army to fight corruption & the ones corrupt.  Ajay starts the Anti- Corruption Force that seeks to track down and kill corrupt people from the society. However, he soon finds that the police and the government are out to get the vigilante behind those killings, with the help of Balbir Singh (Sonu Sood), as he heads the task of hunting down the ACF.

The upcoming movie was earlier named ‘Gabbar’ later renamed to ‘ Gabbar Is Back’. The latest posters of the film can be seen on the railway stations & buses. The shadow-image of Akshay Kumar has been supported by hard hitting slogans and also asks the audience to join the Gabbar army.

Akshay Kumar will be sporting a long beard and shabby hair similar to that of R. Madhavan’s look for an upcoming Tamil film. Here is the first look of Akshay Kumar as Ajay in ‘Gabbar Is Back’.

Here’s the official trailer of ‘Gabbar Is Back’. 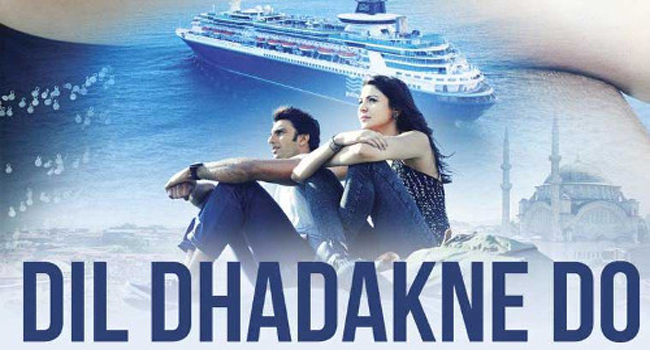 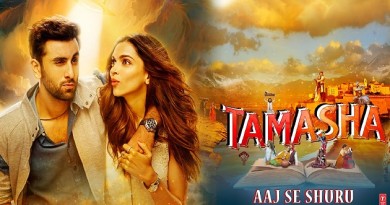